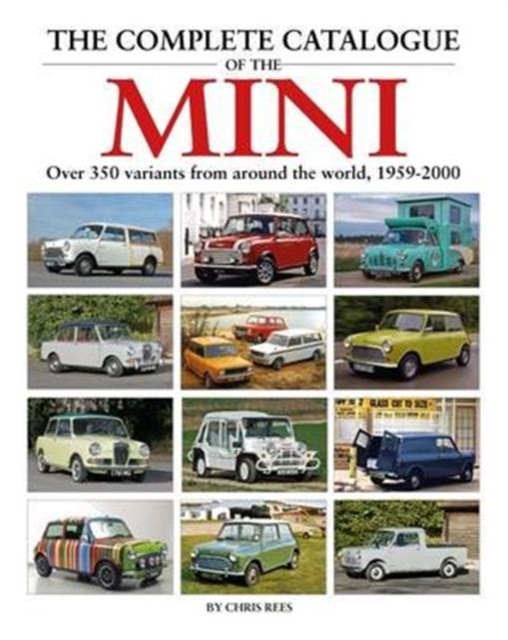 The Complete Catalogue of the Mini Hardback

During its extraordinarily long 40-year production run, the Mini was offered in hundreds of variants.

First there were the standard Austin Seven and Morris Mini-Minor saloon, van, pick-up and estate versions.

Then came a whole family of Mini-Coopers, the upmarket Wolseley and Riley models, the Moke and the Clubman.

Later, in the 1980s and '90s, there were no less than 41 UK Limited Editions, with exotic names like Ritz and Tahiti, and 56 International Special Editions for specific export markets, for example the Mr Bean for Japan and the Cooper Silver Bullet for Germany.

Minis were also built in many countries, from Italy to Australia and Uruguay, with their own modifications. And there were the distinctive and expensive coach built Minis, beloved of film and pop stars, from firms like Wood & Pickett, Bertone, Radford, Tickford and others, including the fearsome ERA Mini Turbo.Absolutely all of these Minis are covered in this book, with photographs, descriptions, specifications, performance figures, and production dates and numbers. Whether you want to look up or identify a particular Mini or simply absorb the enormous range and variety of the Mini's incarnations, this, never attempted before, is the book. 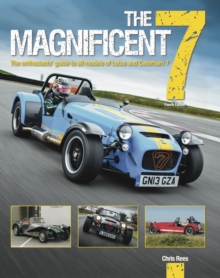 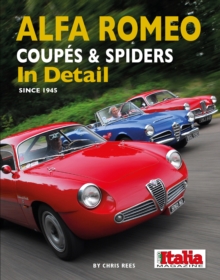 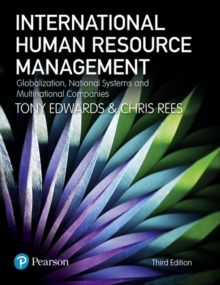 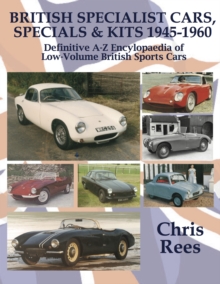