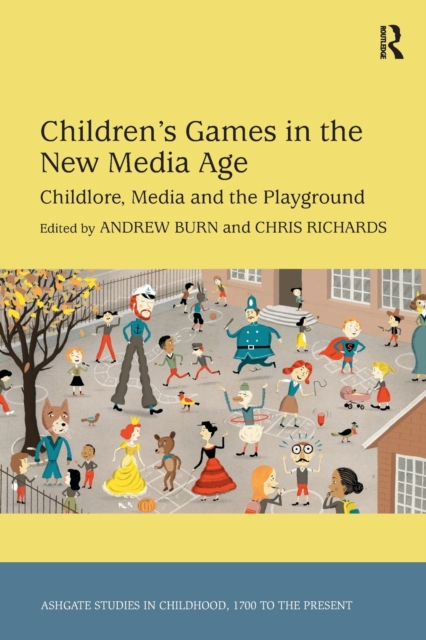 Part of the Studies in Childhood, 1700 to the Present series

The result of a unique research project exploring the relationship between children's vernacular play cultures and their media-based play, this collection challenges two popular misconceptions about children's play: that it is depleted or even dying out and that it is threatened by contemporary media such as television and computer games.

A key element in the research was the digitization and analysis of Iona and Peter Opie's sound recordings of children's playground and street games from the 1970s and 1980s.

This framed and enabled the research team's studies both of the Opies' documents of mid-twentieth-century play culture and, through a two-year ethnographic study of play and games in two primary school playgrounds, contemporary children's play cultures.

In addition the research included the use of a prototype computer game to capture playground games and the making of a documentary film.

Drawing on this extraordinary data set, the volume poses three questions: What do these hitherto unseen sources reveal about the games, songs and rhymes the Opies and others collected in the mid-twentieth century?

What has happened to these vernacular forms? How are the forms of vernacular play that are transmitted in playgrounds, homes and streets transfigured in the new media age?

In addressing these questions, the contributors reflect on the changing face of childhood in the twenty-first century - in relation to questions of gender and power and with attention to the children's own participation in producing the ethnographic record of their lives. 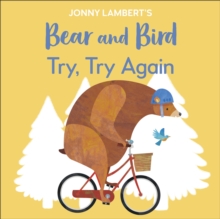 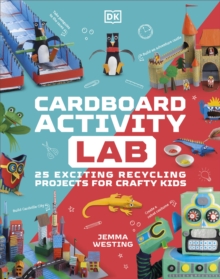 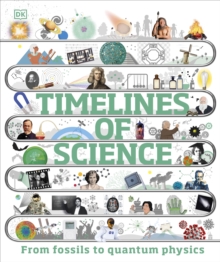 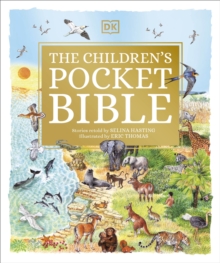