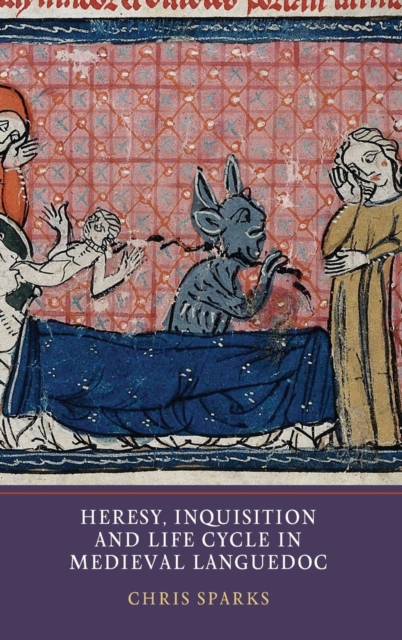 Part of the Heresy and Inquisition in the Middle Ages series

Religion amongst ordinary men and women in Languedoc in the High Middle Ages is the subject of this book.

Focusing on laypeople attached to the Cathar movement, it investigates the interplay between heresy and orthodoxy, and between spiritual and secular concerns, in people's lives, charting the ways in which these developed through life cycle: childhood, youth, marriage and death. This period was one of great upheaval in the region, brought about bythe Church's response to the perceived threat of heresy, and the book also explores the effects of the Albigensian Crusaders and the inquisitors who followed in their wake.

It draws on a large range of evidence, including civic and ecclesiastical legislation, contemporary literature and chronicle, and broader scholarship on the region, but its principal sources are the records of inquisitorial tribunals that operated between 1190 and 1330: transcripts of interview and sentencing which represent the closest thing that exists to an oral history of the period.

The author teases out the vibrant detail with which these archives document people's lives, developing and illustrating his argument through the recounting of their stories. Chris Sparks gained his doctorate from the University of York; he now works at Queen Mary University of London. 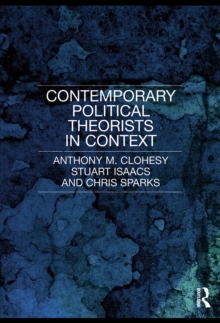 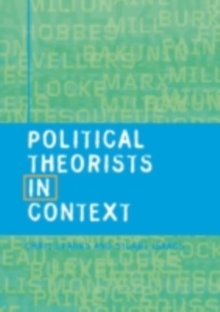 Also in the Heresy and Inquisition in the Middle Ages series 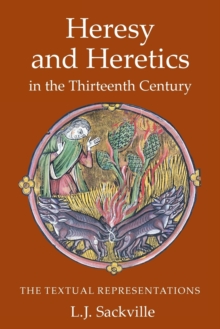 Heresy and Heretics in the Thirteenth Century 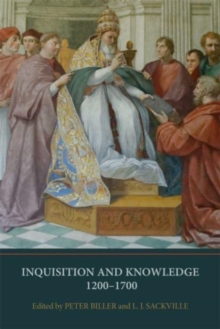 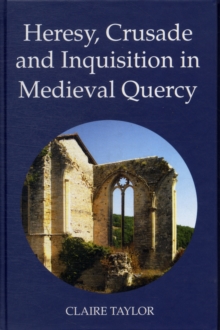 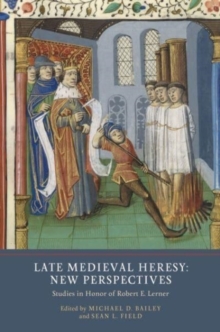