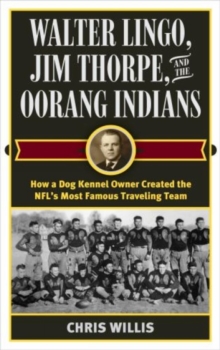 At the beginning of the Roaring Twenties the NFL was just a footnote within the landscape of American sports.

The early pro game was played on dirt fields by vagabond athletes who would beat up or punch out their opponent for fifty dollars a game.

But one team was different than the rest: the Oorang Indians.

Comprised entirely of Native Americans and led by star athlete Jim Thorpe, the Oorang Indians were an instant hit in almost every city they visited. In Walter Lingo, Jim Thorpe, and the Oorang Indians: How a Dog Kennel Owner Created the NFL's Most Famous Traveling Team, NFL historian Chris Willis tells the story of this unique and fascinating part of professional football history.

Willis recounts how Lingo used the football team, the star attraction of player-coach Thorpe, and the all Native-American squad to help advertise his kennel and sell dogs, putting the small town of La Rue on the map.

With the complete cooperation of the Lingo family and unlimited access to family photos and archives, Walter Lingo, Jim Thorpe, and the Oorang Indians provides an up-close and behind-the-scenes view into the making of this little-known team.

It is a remarkable story that will be enjoyed by football fans and historians alike.

Also by Chris Willis   |  View all 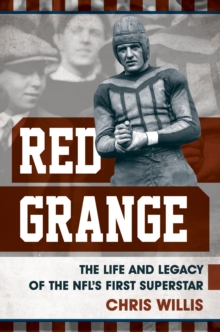 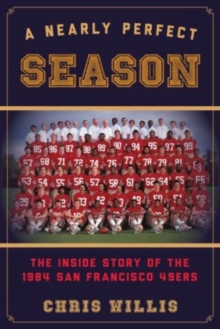 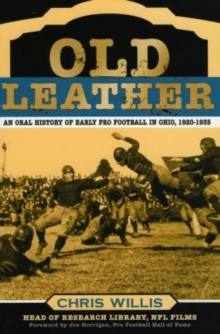 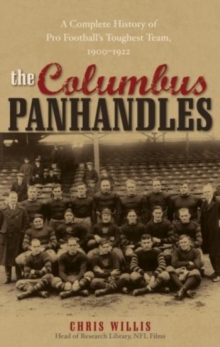