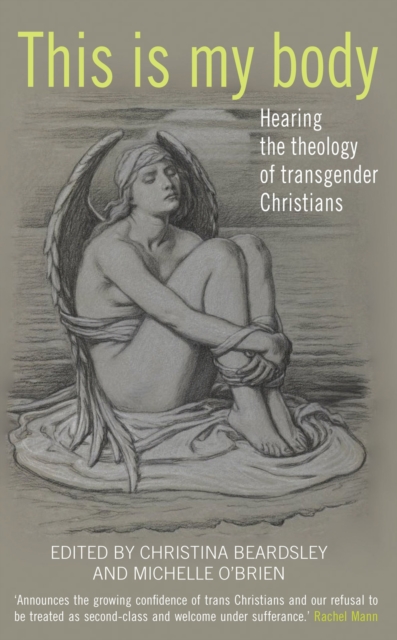 This Is My Body : Hearing the theology of transgender Christians Paperback / softback

Much has been said and written about trans people by theologians and Church leaders, while little has been heard from trans Christians themselves.

As a step towards redressing the balance, This Is My Body offers a grounded reflection on people's experience of gender dissonance that involves negotiating the boundaries between one's identity and religious faith, as well as a review of the most up-to-date theological, cultural and scientific literature. The book includes contributions from many people associated with the Sibyls, the UK-based confidential spirituality group for transgender people and their allies.

People's stories span many decades and most recount how they have come to reconcile their gender variance with their Christian convictions.

These honest narratives follow a series of informative chapters, including `Gender Incongruence in the changing social and medical environment' by Terry Reed. 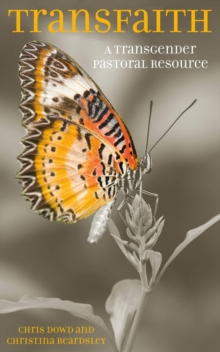 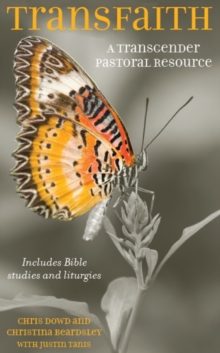 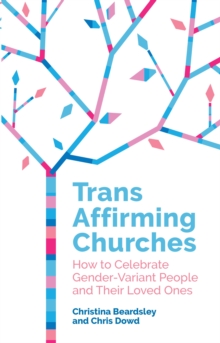 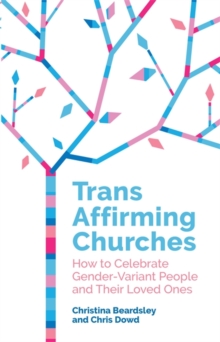