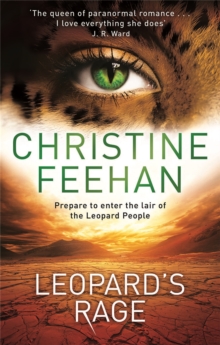 Part of the Leopard People series

'The queen of paranormal romance . . . I love everything she does' J R WARDDiscover a dizzying world of desire and an exotic, sensual race: the Leopard People. It will take more than desire to tame the animal within in this Leopard novel from No.1 New York Times bestselling author Christine Feehan. Leopard shifter Sevastyan Amurov has an anger inside of him that burns so hot it's almost impossible to control.

His barely leashed rage relentlessly threatens to break free, until he meets a woman who soothes his restless soul. Sevastyan wants Flambe Carver with every breath. He's determined that the fiery-haired woman will want to be his completely.

But his would-be mate comes with strings attached - a relentless stalker who intends to claim her for his own. They barely know each other, but with a very real threat looming just out of reach, Sevastyan takes Flambe under his protection. And as their connection grows, the embers of desire sparking between them soon burst into an inferno that will consume them both. Everyone's talking about the Leopard People series... '[A] dark and seductive paranormal romance series' HeroesandHeartbreakers.com'Heart-stopping action.

Crazy sexy-time scenes. Tender emotions' Harlequin Junkie'Hot-blooded . . . intense and thrilling . . . you don't want to miss it!' Joyfully Reviewed'With a Feehan novel you know you will get well-developed characters and . . . a dose of sizzling sexuality . . . an unbeatable mix' RT Book Reviews 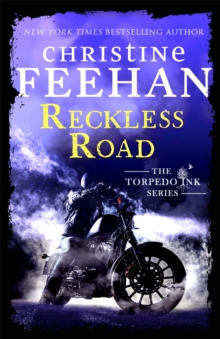 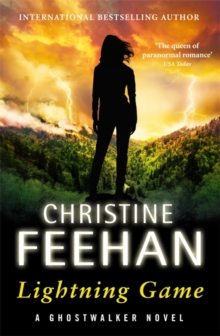 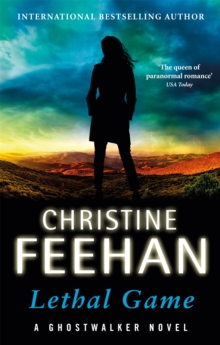 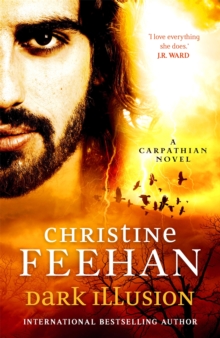 Also in the Leopard People series 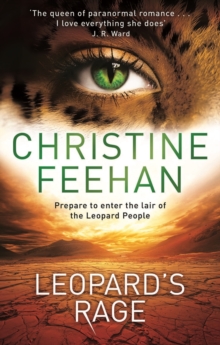 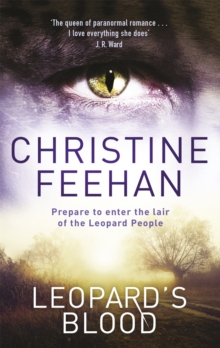 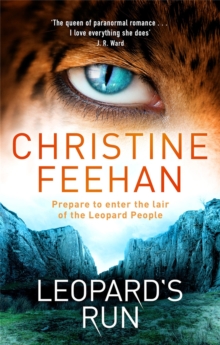 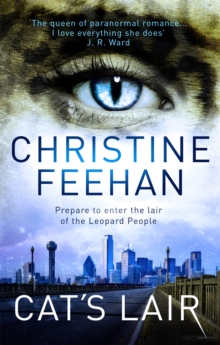