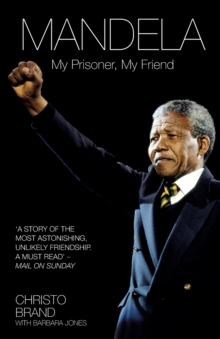 Christo Brand was a South African farm boy, born into the Afrikaans culture which had created apartheid to persecute black people and claim superiority for whites.

Nelson Mandela, also raised in a rural village, was the black son of a tribal chief.

He trained as a lawyer to take up the fight against apartheid on behalf of a whole nation.

Their opposing worlds collided when Christo, a raw recruit from the country's prison service, was sent to Robben Island to guard the notoriously dangerous terrorists there.

Mandela was their undisputed leader. The two of them, a boy of 18 and a long-suffering freedom fighter then aged 60, could well have become bitter enemies.

Instead, they formed an extraordinary friendship through small human kindnesses.

Christo, a gentle young man who valued ordinary decency and courtesy, struck a chord with the wise and resilient old freedom fighter who was prepared to die to liberate his people.

The African tribesman in Mandela meant that family was a priority for him, yet he had been sentenced to life imprisonment.

When his mother died, he was refused permission to go to her funeral. Mandela, the oldest son whose responsibility was written in blood, wept with shame and despair.

Christo was to witness that despair many times during his years as Mandela's prison warder.

When Winnie secretly brought their tiny granddaughter to Robben Island it was Christo who risked his own freedom to put the baby in Mandela's arms.

Their friendship was sealed by many such shared moments. And the bond of trust between the two men extended beyond Mandela's prison years.

As President of South Africa, he called for Christo and gave him a job in the archives department in Parliament.

He invited Christo and his family into his home and advised his two sons on their careers.

A few weeks before his death, Mandela made another call, to say goodbye.

This book tells the story of their friendship in Christo's words for the first time. 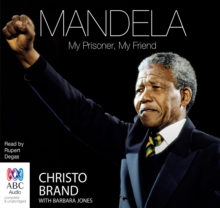 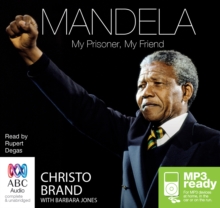 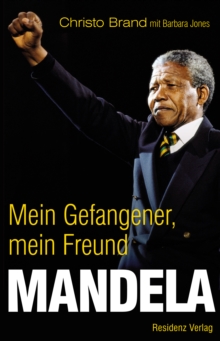