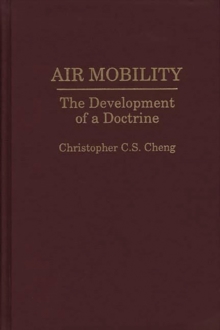 Air Mobility : The Development of a Doctrine Hardback

In the immediate post-World War II period, Army aviation began to evolve from an observatory role to a mobility role.

Helicopter air mobility began to develop in the Army from 1949 onwards.

The outbreak of the Korean war assisted and accelerated the acceptance of greater helicopter air mobility within the Army.

The Eisenhower period was a golden age for Army aviation, with rapid and extensive developments in air mobility doctrine and tactics.

There was also a strong research and development effort to overcome the initial technological lag.

These developments allowed the formation of the first air mobile division in 1965 to meet the growing demands of the Vietnam war.

This work gives a new understanding of the process of military innovation. 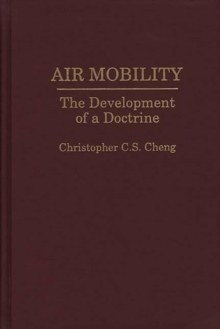 Air Mobility: The Development of a...