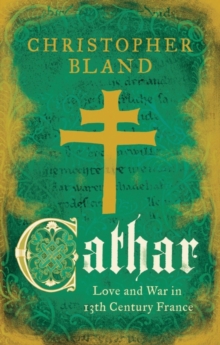 Set in a world made familiar to readers through Kate Mosse's great bestseller, Labyrinth, this beautiful historical novel is a saga of heroism and heartbreak, as a young Cathar believer loses his aristocratic inheritance and becomes a fugitive from the Inquisition.

During the 12th and 13th centuries, the Cathars in southwest France posed such a threat to Roman Catholicism, that the Inquisition was tasked to destroy every single one of them.

Francois de Beaufort will lose the castle which is his inheritance, be horribly maimed in battle, see the woman he loves imprisoned and tortured for her faith.

But he vows to fight back, to survive - and to rescue her. 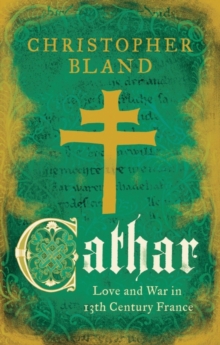 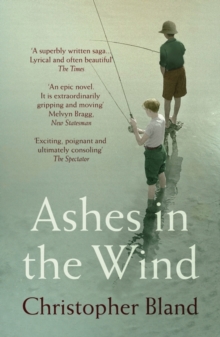 Ashes In The Wind 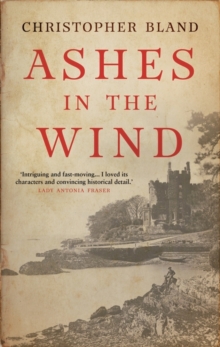 Ashes in the Wind