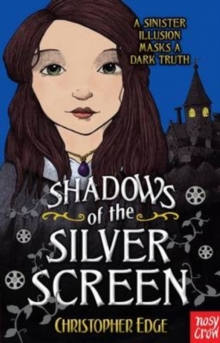 Part of the Twelve Minutes to Midnight Trilogy series

A mysterious filmmaker approaches The Penny Dreadful with a proposal to turn Montgomery Flinch's sinister stories into motion pictures.

With Monty installed as the star of his production, filming begins but is plagued by a series of strange and frightening events.

As Monty pleads with Penny to help him, she is drawn into the mystery, but soon finds herself trapped in a nightmare penned by her own hand.

Can Penny uncover the filmmaker's dark secret before it's too late? 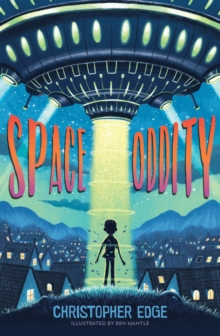 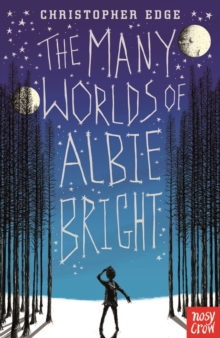 The Many Worlds of Albie Bright 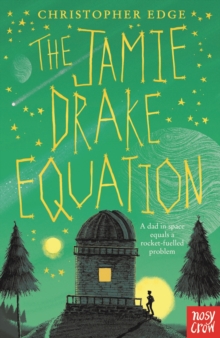 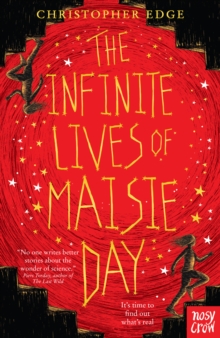 The Infinite Lives of Maisie Day

Also in the Twelve Minutes to Midnight Trilogy series 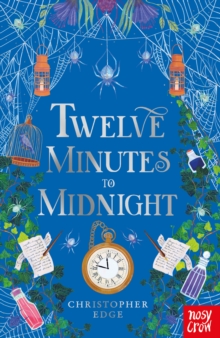 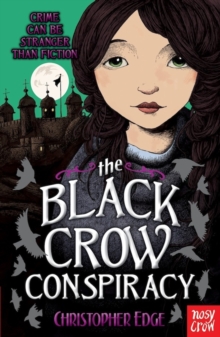 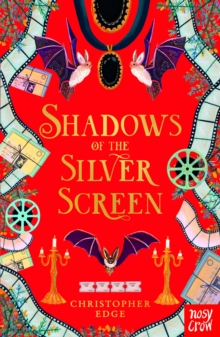 Shadows of the Silver Screen 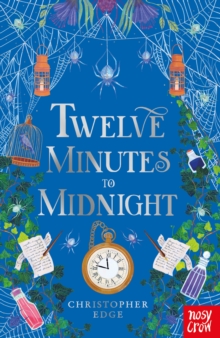