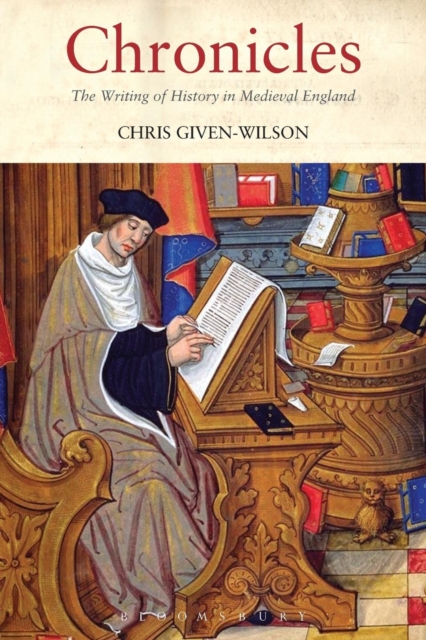 Chronicles : The Writing of History in Medieval England Paperback / softback

The priorities of medieval chroniclers and historians were not those of the modern historian, nor was the way that they gathered, arranged and presented evidence.

Yet, if we understand how they approached their task, and their assumption of God's immanence in the world, much that they wrote becomes clear.

Many of them were men of high intelligence whose interpretation of events sheds clear light on what happened.

Chris Given-Wilson is one of the leading authorities on medieval English historical writing.

He examines how medieval writers such as William of Malmesbury and Adam of Usk treated chronology and geography, politics and warfare, heroes and villains.

He looks at the ways in which chronicles were used during the middle ages, and at how the writing of history changed between the twelfth and fifteenth centuries.