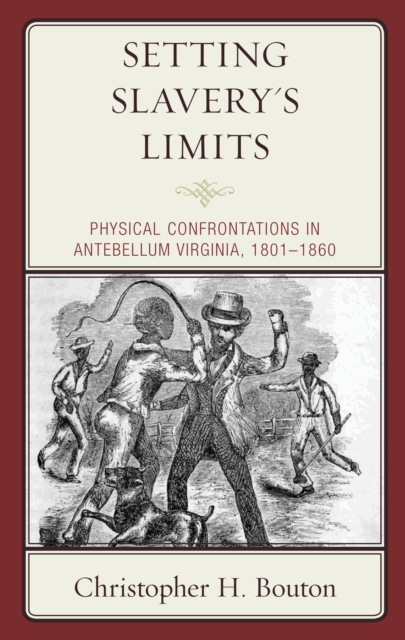 Part of the New Studies in Southern History series

Bouton offers the first in-depth examination of physical confrontations between slaves and whites.

These extraordinary acts of violence brought the ordinary concerns of enslaved Virginians into focus.

Enslaved men violently asserted their masculinity, sought to protect themselves and their loved ones from punishment, and carved out their own place within southern honor culture.

By attacking southern efforts to control their sexuality and labor, bondswomen sought better lives for themselves and undermined white supremacy.

Physical confrontations revealed the anxieties that lay at the heart of white antebellum Virginians and threatened the very foundations of the slave regime itself.

While physical confrontations could not overthrow the institution of slavery, they helped the enslaved set limits on their owners' exploitation.

They also afforded the enslaved the space necessary to create lives as free from their owners' influence as possible.

When masters and mistresses continually intruded into the lives of their slaves, they risked provoking a violent backlash.

Setting Slavery's Limits explores how slaves of all ages and backgrounds resisted their oppressors and risked everything to fight back.

Also in the New Studies in Southern History series 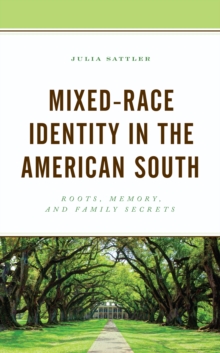 Mixed-Race Identity in the American South 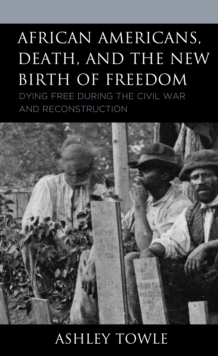 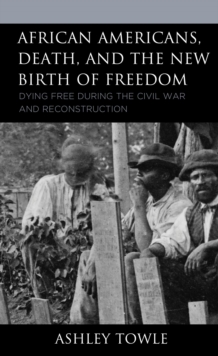 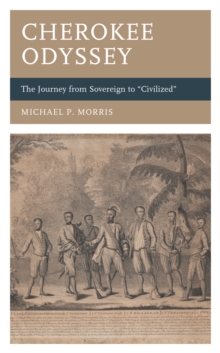