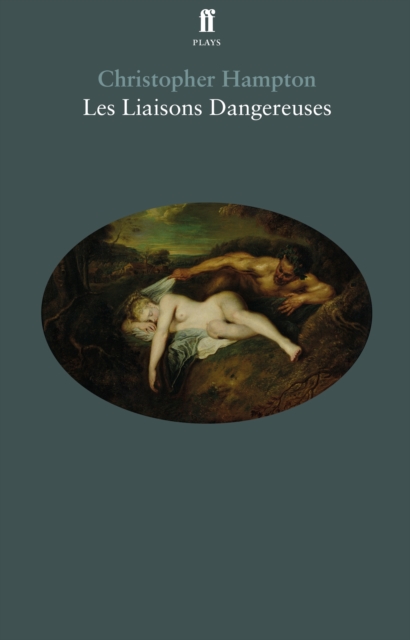 The scandalous reputation of Laclos's novel, first published in 1782, is based on its chilling portrayal of the mannered decadence and sexual cynicism of the French aristocracy in the last years of the ancien regime.

Christopher Hampton has made a masterful adaptation for the stage of the conspiracy to corrupt a young girl barely out of her convent. Les liaisons dangereuses was premiered by Royal Shakespeare Company at The Other Place, Stratford-upon-Avon, on 24 September 1985, and won Christopher Hampton the Evening Standard Award for Best Play and the Laurence Olivier Award for Best New Play in 1986. 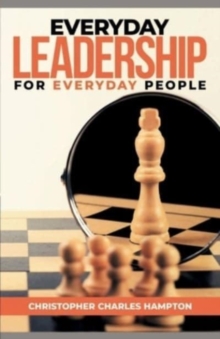 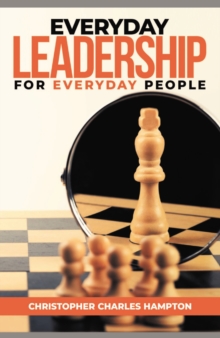 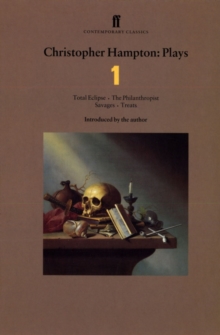 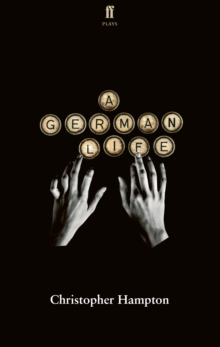