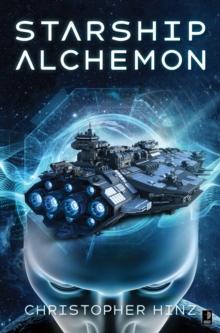 Nine explorers aboard a powerful AI vessel, Alchemon, are sent to investigate an "anomalous biosignature" on a distant planet.

But they soon realize their mission has gone to hell as deadly freakish incidents threaten their lives.

Are these events caused by the tormented psychic mysteriously put aboard at the last minute?

Has the crew been targeted by a vengeful corporate psychopath?

Are they part of some cruel experiment by the ship's ruthless owners? Or do their troubles originate with the strange alien lifeform retrieved from the planet?

A creature that might possess an intelligence beyond human understanding or may perhaps be the spawn of some terrifying supernatural force...

Either way, as their desperation and panic sets in, one thing becomes clear: they're fighting not only for their own survival, but for the fate of all humanity.

Also by Christopher Hinz   |  View all 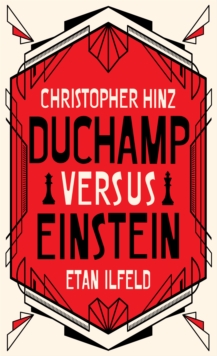 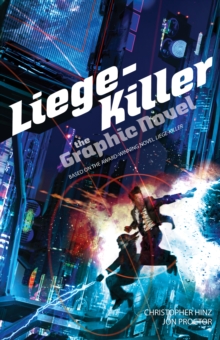 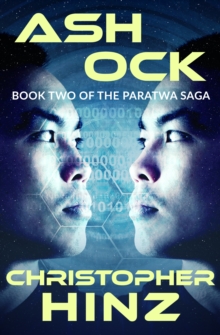 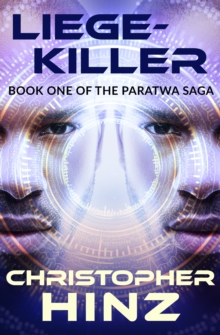