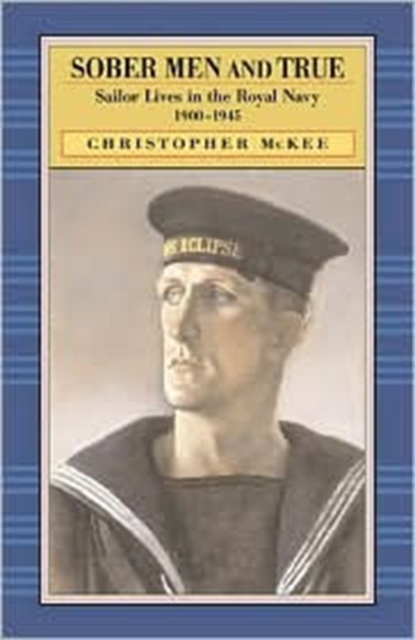 The image of the naval sailor is that of an enigmatic but compelling figure, a globe-trotting adventurer, swaggering and irresponsible in port but swift to flex the national muscle at sea and beyond.

Appealing as this popular image may be, scant effort has been expended to reveal the truth behind the stereotype.

Thanks to Christopher McKee's groundbreaking work, it is now possible to hear from sailors themselves--in this case, those who served in Great Britain's Royal Navy during the first half of the twentieth century.

McKee has scoured sailors' unpublished diaries, letters, memoirs, and oral interviews to uncover the lives and secret thoughts of British men of the lower deck.

From working-class childhoods teetering on the edge of poverty to the hardships of finding civilian employment after leaving the navy; from sexual initiation in the brothels of Oran and Alexandria to the terror of battle, the former sailors speak with candor about all aspects of naval life: the harsh discipline and deep comradeship, the shipboard homoeroticism, the pleasures and temptations of world travel, and the responsibilities of marriage and family.

McKee has shaped the first authentic model of the naval enlisted experience, an account not crafted by officers or civilian reformers but deftly told in the sailors' own voices.

The result is a poignant and complex portrait of lower-deck lives. 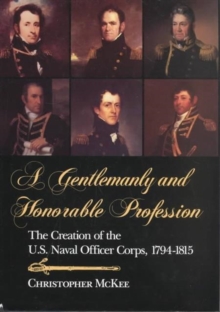 A Gentlemanly and Honorable Profession 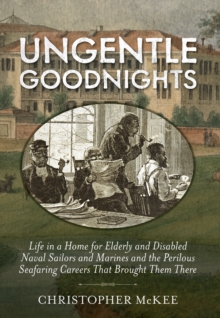 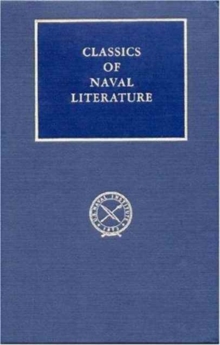 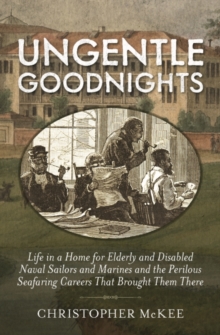