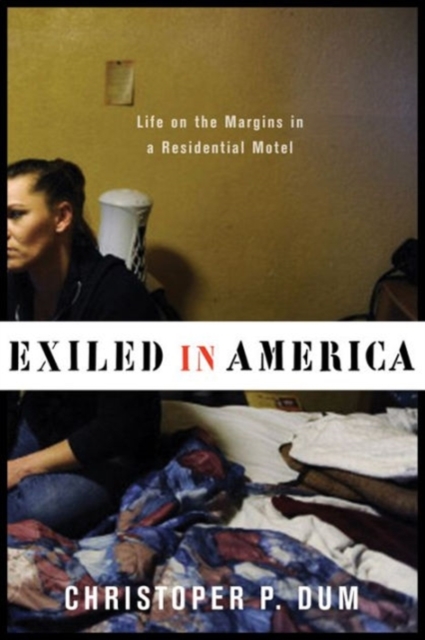 Exiled in America : Life on the Margins in a Residential Motel Hardback

Part of the Studies in Transgression series

Residential motels have long been places of last resort for many vulnerable Americans-released prisoners, people with disabilities or mental illness, struggling addicts, the recently homeless, and the working poor.

Cast aside by their families and mainstream society, they survive in squalid, unsafe, and demeaning circumstances that few of us can imagine.

For a year, the sociologist Christopher P. Dum lived in the Boardwalk Motel to better understand its residents and the varied paths that brought them there.

He witnessed moments of violence and conflict, as well as those of care and compassion.

As told through the voices and experiences of motel residents, Exiled in America paints a portrait of a vibrant community whose members forged identities in response to overwhelming stigma and created meaningful lives despite crushing economic instability.

In addition to chronicling daily life at the Boardwalk, Dum follows local neighborhood efforts to shut the establishment down, leading to a wider analysis of legislative attempts to sanitize shared social space. He also suggests meaningful policy changes to address the societal failures that lead to the need for motels such as the Boardwalk.

The story of the Boardwalk, and the many motels like it, will concern anyone who cares about the lives of America's most vulnerable citizens.

Also in the Studies in Transgression series 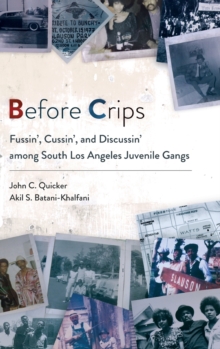 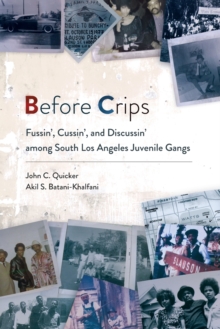 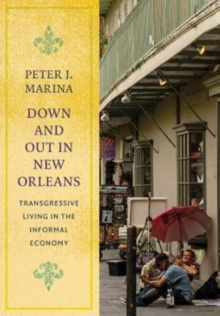 Down and Out in New Orleans 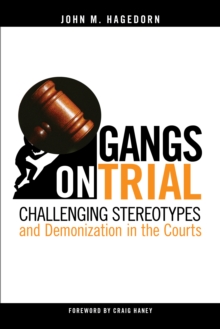