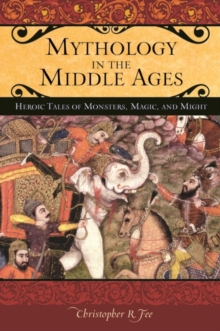 Mythology in the Middle Ages : Heroic Tales of Monsters, Magic, and Might Hardback

Placing heroes from a wide range of medieval traditions shoulder to shoulder, this title provides the opportunity to examine what is common across medieval mythic, legendary, and folkloric traditions, as well as what seems unique. Myths of gods, legends of battles, and folktales of magic abound in the heroic narratives of the Middle Ages.

Mythology in the Middle Ages: Heroic Tales of Monsters, Magic, and Might describes how Medieval heroes were developed from a variety of source materials: Early pagan gods become euhemerized through a Christian lens, and an older epic heroic sensibility was exchanged for a Christian typological and figural representation of saints.

Most startlingly, the faces of Christian martyrs were refracted through a heroic lens in the battles between Christian standard-bearers and their opponents, who were at times explicitly described in demonic terms. The book treats readers to a fantastic adventure as author Christopher R.

Fee guides them on the trail of some of the greatest heroes of medieval literature.

Discussing the meanings of medieval mythology, legend, and folklore through a wide variety of fantastic episodes, themes, and motifs, the journey takes readers across centuries and through the mythic, legendary, and folkloric imaginations of different peoples.

Coverage ranges from the Atlantic and Baltic coasts of Europe, south into the Holy Roman Empire, west through the Iberian peninsula, and into North Africa.

From there, it is east to Byzantium, Russia, and even the far reaches of Persia. Each chapter begins with historical context, includes examination of key terms, and ends with suggestions for further readingA chronology and bibliography are also included 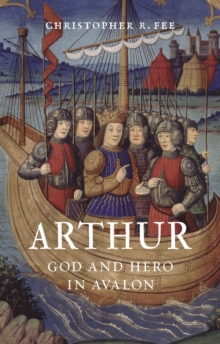 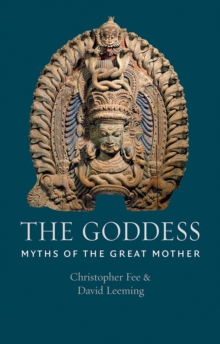 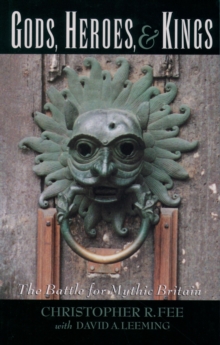 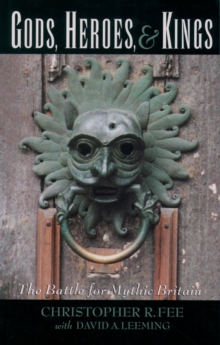