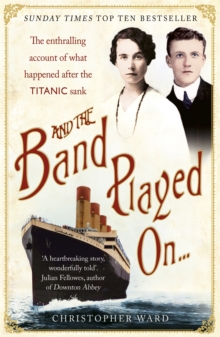 On 14th April 1912 the Titanic struck an iceberg on her maiden voyage and sank.

As the order to abandon ship was given, the orchestra took their instruments on deck and continued to play.

They were still playing when the ship went down. The violinist, 21 year-old Jock Hume, knew that his fiancee, Mary, was expecting their first child, the author's mother. One hundred years later, Christopher Ward reveals a dramatic story of love, loss and betrayal, and the catastrophic impact of Jock's death on two very different Scottish families.

He paints a vivid portrait of an age in which class determined the way you lived - and died. An outstanding piece of historical detective work, AND THE BAND PLAYED ON is also a moving account of how the author's quest to learn more about his grandfather revealed the shocking truth about a family he thought he knew, a truth that had been hidden for nearly a hundred years. 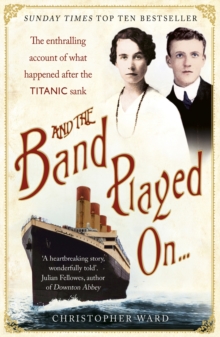 And the Band Played On: The enthralling account of what happened after the... 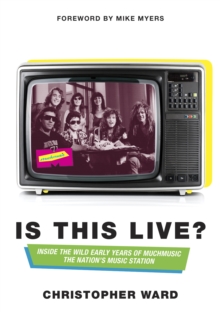 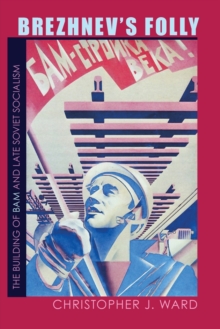 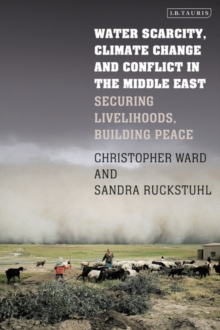 Water Scarcity, Climate Change and Conflict in the Middle East