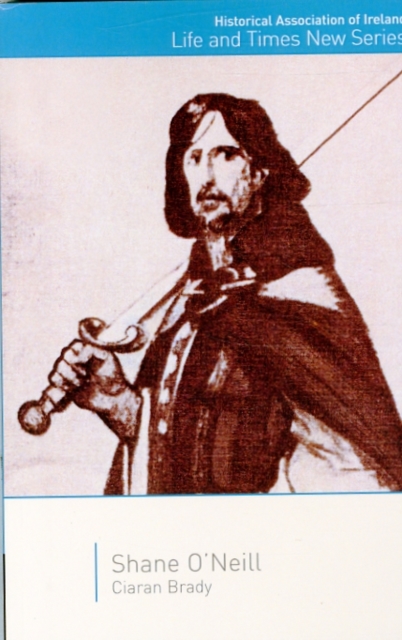 Shane O'Neill played a key role in Ireland's story in the sixteenth century, yet he has suffered a peculiar fate.

Memorialised in drama, poetry and fiction as 'Shane the Proud', he has been remarkably neglected by historians who have been content - or resigned - to accept the largely personalised accounts of his character and actions, broadcast by his enemies, as a fair estimation of his historical significance.

In this extended and critical study of Shane's life and times, Ciaran Brady, leading historian in Early Modern History, returns this neglected and misunderstood historical figure to his rightful place - at the centre of this turbulent period in Irish history.

Based on a detailed examination of all the available primary sources, and also on a critical examination of the stories and myths that came to surround Shane, Brady offers an original interpretation that sets Shane against the multi-layered backgrounds of Ulster, Irish and English Court politics of his time - moving away from the conventional cultural stereotypes through which Shane and his contemporaries have been customarily interpreted.In doing so Brady reveals not only the highly complex nature of the problems confronting Shane and his English adversaries, and the genuine nature of the attempts of both sides to find a permanent solution on mutually acceptable terms, but also the combination of surface contingencies and deeper ideological forces that doomed their efforts to failure. 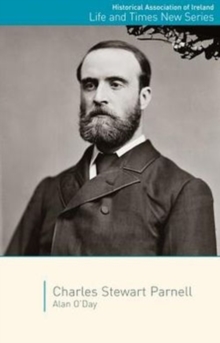 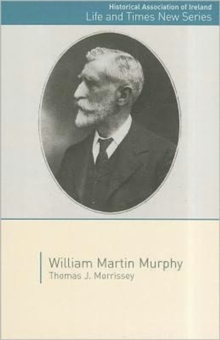 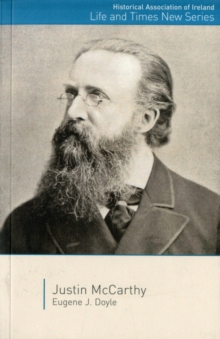 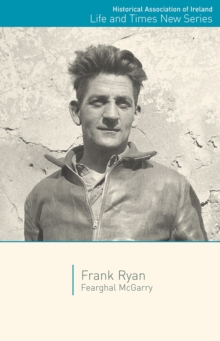