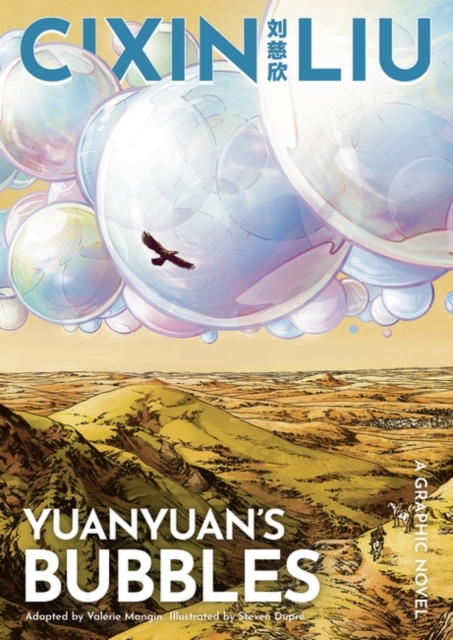 An international collaboration involving 26 writers and illustrators from 14 different countries have transformed 15 of Cixin Liu's - 'China's answer to Arthur C.

In that moment, her eyes lit up with a radiance that outshone the sun and stars, and she felt she truly saw the world for the first time.

From that day on, her life's one dream was to blow the biggest bubbles possible. Yuanyuan's father doesn't approve of her dream. He fears his daughter's obsession is childish and too fleeting for his daughter, and longs for her to turn her intelligence to a calling that might help people.

Their city is dying, but Yuanyuan focuses solely on blowing bigger and bigger bubbles. But when Yuanyuan learns to create a bubble the size of a city - greater even - it may be that her obsession isn't so unhelpful after all. Praise for Cixin Liu:'Your next favourite sci-fi novel' Wired'Immense' Barack Obama'Unique' George R.R. 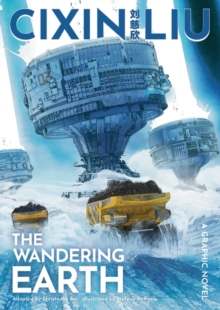 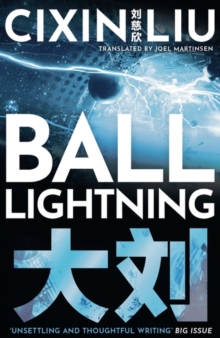 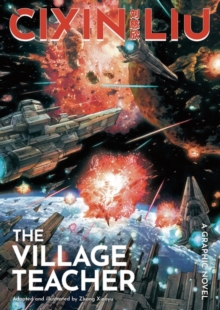 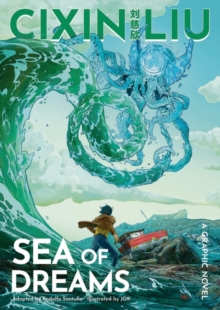