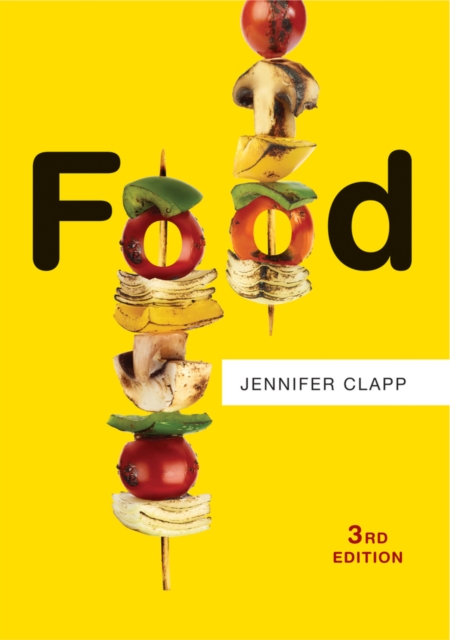 Part of the Resources series

We all need food to survive, and forty percent of the world's population relies on agriculture for their livelihood.

Yet control over food is concentrated in relatively few hands.

Turmoil in the world food economy in recent decades has highlighted a number of vulnerabilities and contradictions inherent in the way we currently organize this vital sector.

Extremes of both undernourishment and overnourishment affect a significant proportion of humanity. And attempts to increase production through the spread of an industrial model of agriculture has resulted in serious ecological consequences. The fully revised and expanded third edition of this popular book explores how the rise of industrial agriculture, corporate control, inequitable agricultural trade rules, and the financialization of food have each enabled powerful actors to gain fundamental influence over the practices that dominate the world food economy and result in uneven consequences for both people and planet.

A variety of movements have emerged that are making important progress in establishing alternative food systems, but, as Clapp's penetrating analysis ably shows, significant challenges remain.

Also in the Resources series 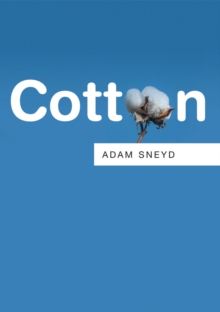 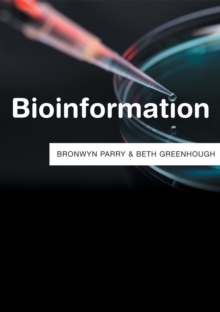 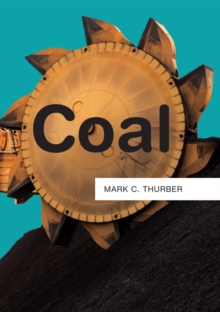 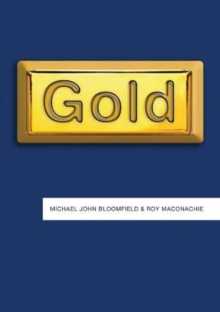