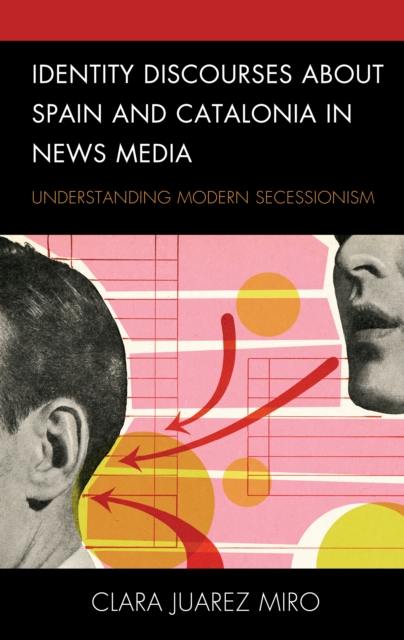 News media are principal actors in the development of national identities: they have the ability to construct them, maintain them, or divide them.

Identity Discourses about Spain and Catalonia in News Media explores the historical and contemporary role of journalism in the relationship between Catalonia and Spain.

With more than seven million inhabitants, Catalonia is a region of Spain with historical economic strength and a unique culture.

For centuries, but recently at an escalating pace, a large part of the Catalan population has expressed the desire to secede from Spain, constituting a prototypical case study for secessionism among developed countries.

This book explains how news media have constructed Catalan and Spanish identities as different from one other, suggesting that journalism can play a crucial role in secessionist politics. 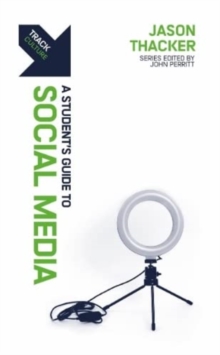 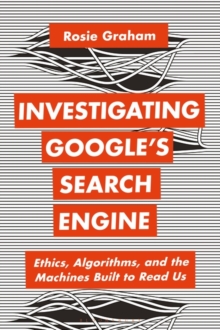 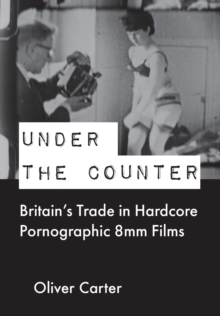