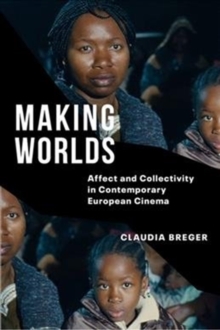 The twenty-first century has witnessed a resurgence of economic inequality, racial exclusion, and political hatred, causing questions of collective identity and belonging to assume new urgency.

Through a new model of cinematic worldmaking, Breger examines the ways in which these works produce unexpected and destabilizing affects that invite viewers to imagine new connections among individuals or groups.

These films and their depictions of refugees, immigrants, and communities do not simply counter dominant political imaginaries of hate and fear with calls for empathy or solidarity.

Instead, they produce layered sensibilities that offer the potential for greater openness to others' present, past, and future claims.

Drawing on the work of Latour, Deleuze, and Ranciere, Breger engages questions of genre and realism along with the legacies of cinematic modernism. 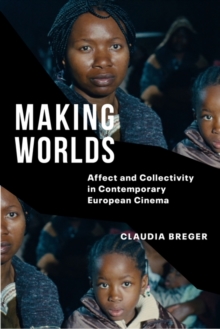 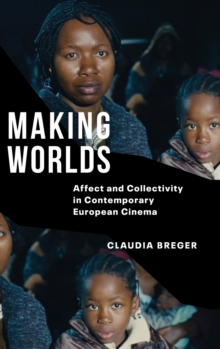 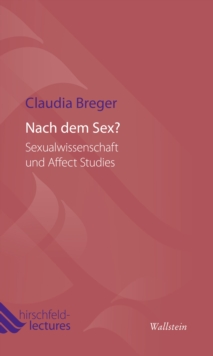