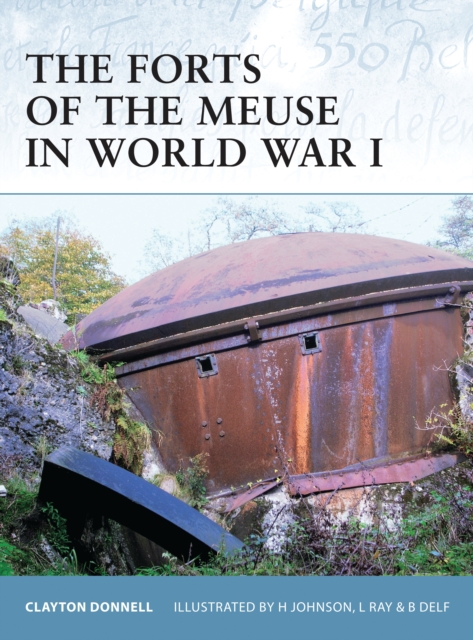 The Forts of the Meuse in World War I : ` Paperback / softback

Part of the Fortress series

On 29 October 1891, the new forts built around the cities of Liege and Namur, known as the 'Forts of the Meuse,' were turned over to the Belgian Army.

This huge project, the brainchild of General Henri Brialmont, produced 21 modern concrete and steel forts, which could defend the strategic rail, river and road arteries in the Oise and Condroz gaps.

In August 1914, the German Army attempted a quick crossing of this area in order to reach France, but it took them 12 crucial days to destroy the fortresses, with the 30,000 Belgian troops putting up a valiant fight.

Containing maps, diagrams and photographs taken from private collections, this book explores the design, development and influence of the 'Forts of the Meuse,' and highlights the importance of their role during the opening battle of World War I. 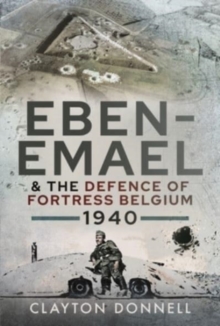 Eben-Emael and the Defence of Fortress Belgium, 1940 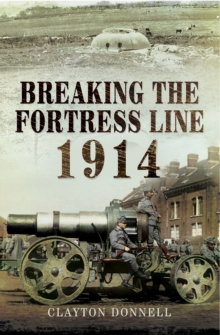 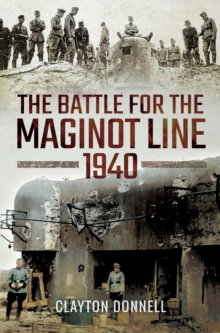 The Battle for the Maginot Line, 1940 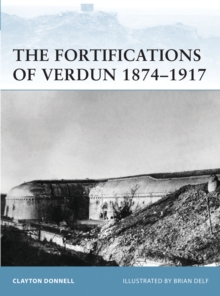 Also in the Fortress series 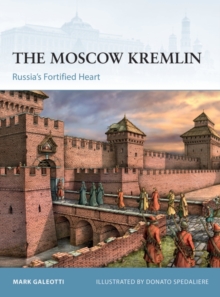 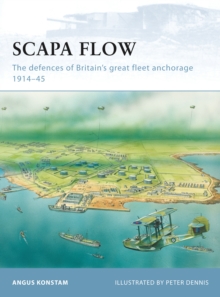 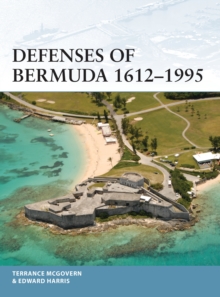 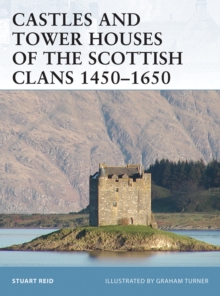