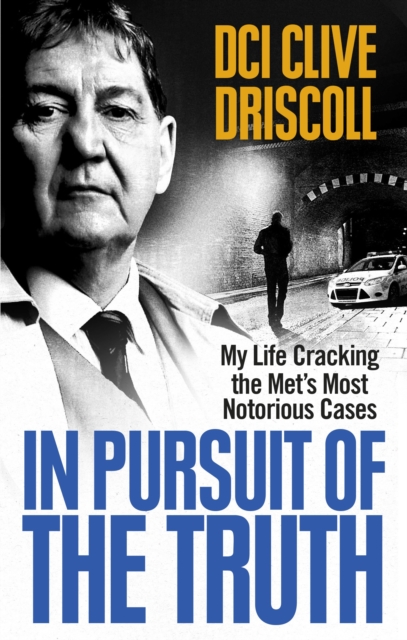 In Pursuit of the Truth : My life cracking the Met's most notorious cases (subject of the ITV series, Stephen) Paperback / softback

The true story behind the ITV series, StephenFormer Detective Chief Inspector Clive Driscoll is most famous for being the man who finally secured convictions for the murder of Stephen Lawrence, a case previously mired by claims of institutional racism and corruption.

For Clive, it was the pinnacle of a 35-year career with the world's most famous police force, the Metropolitan Police Service. Clive's prodigious rise through the ranks of the Met saw him front some of the most high-profile units at Scotland Yard.

He was put in charge of their policy for sexual offences, domestic violence, child protection and the paedophile unit before heading up the Racial and Violent Crime Task Force tackling their backlist of cold cases.

From action-packed moments chasing down criminals to more tender occasions, like gaining the trust of a murder victim's family, to making crucial legal history, and unearthing huge national scandals, In Pursuit of the Truth is the definitive account of modern day policing, its successes and failings included, seen through the eyes of a man who has dedicated his life to making a difference.

This is a book that every part of society can learn from.