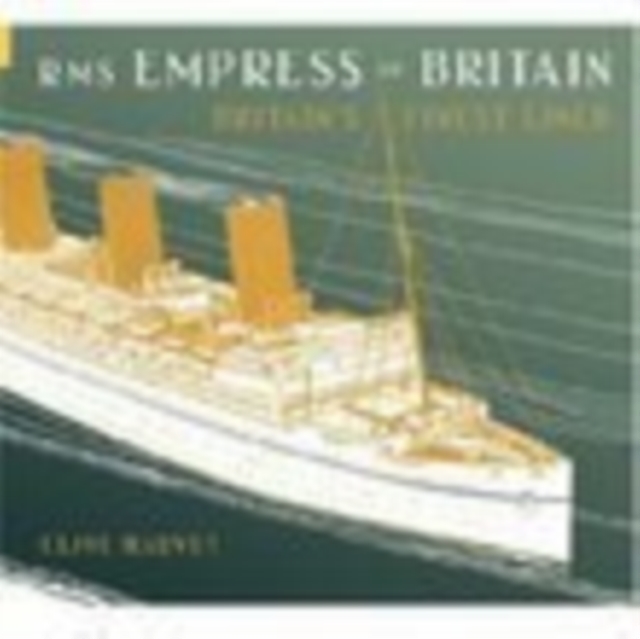 The largest ship ever built for the transatlantic route to Canada was the 'Empress of Britain'.

But it wasn't just size that made the 'Empress' Britain's greatest liner - her interiors were the finest ever seen on the Canadian route.

Designers from W. Heath Robinson to Edmund Dulac created sumptuous interiors while the naval architects of John Brown's at Clydebank designed the exterior.

In winter, the 'Empress of Britain' became the most luxurious cruise ship, undertaking world cruises to such exotic locations as Hong Kong, Cuba, Singapore, and South America.

In 1941, her career was to be cut short by a lone German bomber that straddled her with bombs.

She caught fire and was left to burn, being finished off by a U-boat.

It was a tragic end for Britain's greatest liner. 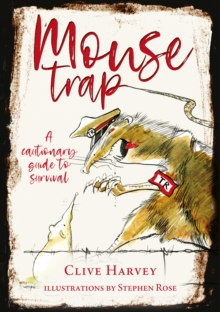 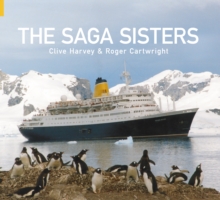 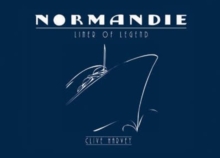 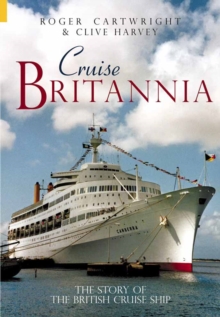