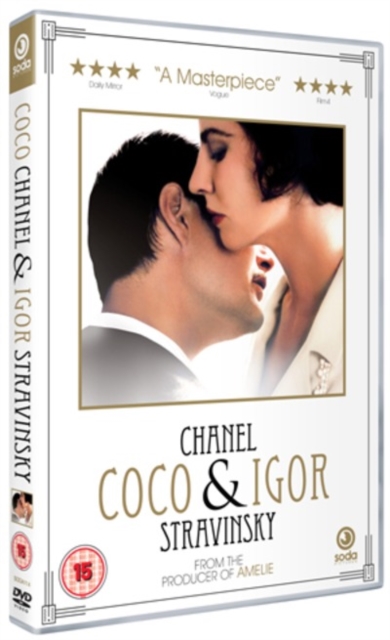 When the wealthy and successful Coco Chanel (Anna Mouglalis) is introduced to avant-garde impresario Stravinsky (Mads Mikkelsen) in 1920s Paris, she is still smitten with the rich and handsome Boy Capel (Anatole Taubman), and is devastated when Boy is killed in a car accident.

The attraction between Coco and Stravinsky is immediate, however, despite Coco's recent bereavement and the fact that Stravinsky is accompanied in his exile to France by his terminally-ill wife Katarina (Yelena Morozova) and four children.

As the two embark on a passionate affair, a subtle power play ensues between the traditionally-minded Katarina and the ultra-modern Coco.