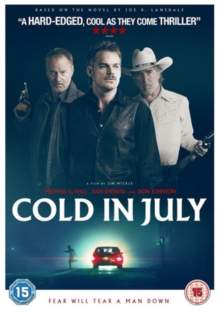 Hall and Sam Shepard. Texan small-business owner Richard Dane (Hall) has been hailed as the town hero since he protected his wife (Vinessa Shaw) and child by fatally shooting a would-be burglar inside their home.

Residual guilt from the encounter is quickly dissipated by the police who assure Richard that he was acting in self-defence and therefore cannot be held accountable for the murder.

However, when the burglar's recently-paroled father, Ben (Shepard), arrives in town and begins making explicit threats towards Richard and his family, Richard is forced to step up once again to protect them from harm... 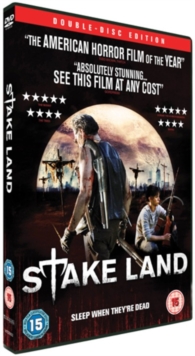 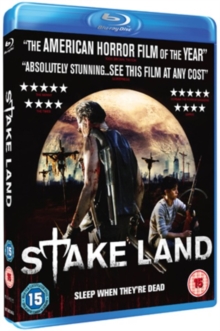 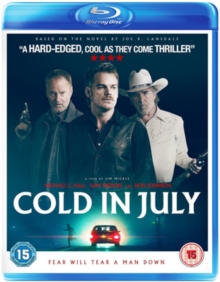 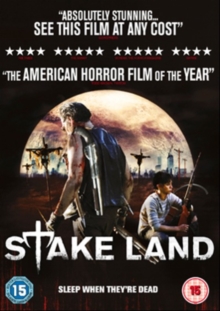