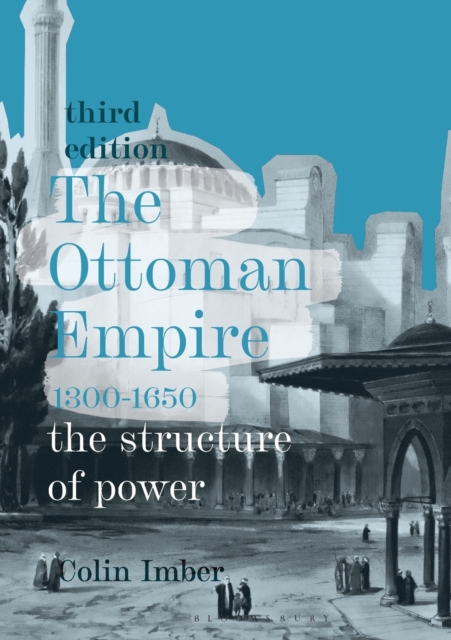 This highly-praised and authoritative account surveys the history of the Ottoman Empire from its obscure origins in the fourteenth century, through its rise to world-power status in the sixteenth century, to the troubled times of the seventeenth century.

Going beyond a simple narrative of Ottoman achievements and key events, Colin Imber uses original sources and research, as well as the rapidly growing body of modern scholarship on the subject, to show how the Sultans governed their realms and the limits on their authority. A helpful chronological introduction provides the context, while separate chapters deal with the inner politics of the dynasty, the court and central government, the provinces, the law courts and legal system, and the army and fleet.

Revised, updated and expanded, this new edition now also features a separate chapter on the Arab provinces and incorporates the most recent developments in the field throughout. 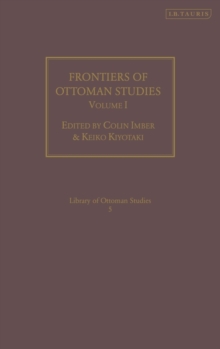 Frontiers of Ottoman Studies: Volume I 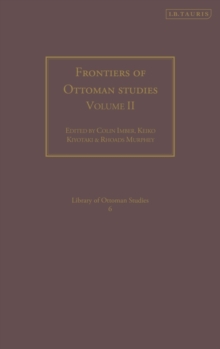 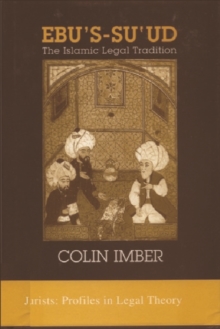 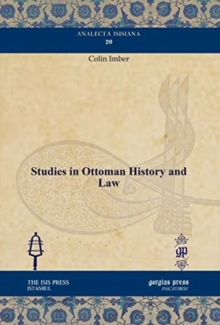 Studies in Ottoman History and Law