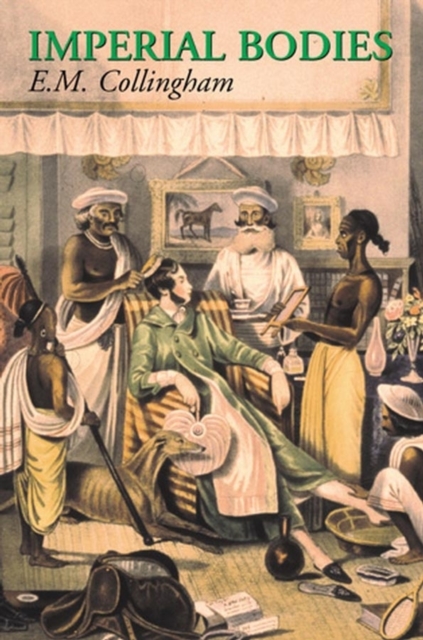 This innovative volume demonstrates that the body was central to the construction and maintenance of British authority in India.

Imperial Bodies explores ways in which the transformation of the British presence in India between 1800 and 1947 involved and relied upon changes in the way the British in India managed, disciplined and displayed their bodies.

The move from commerce to control, and then to imperialism and Empire corresponded to a shift in bodily norms.

As the nineteenth century progressed, an openness and interest in India gave way to a ban on things Indian.

By the twentieth century, the British official had been transformed into an upright, decent representative of British virtues whose task was to bring civilization to India.

By the late nineteenth century, racial theory focused attention on the physique to such an extent that the body became a distinct category within official discourse, regarded as an instrument of rule. The body was used symbolically during Raj ceremonial, and even the pith helmet worn by officials was turned from a reminder of British vulnerability in the tropics into a symbol of British power.

Through an in--depth discussion of texts and practices, the body is introduced into the historical account as an active social principle: a force in the construction of social inequalities along lines of race and class.

Collingham paints a vivid picture of the life and manners of the British in India.

This important contribution to both British and imperial history will appeal to students and scholars of cultural and colonial history.