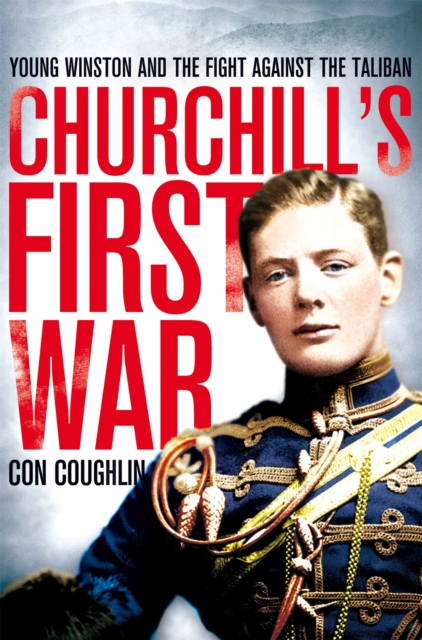 Churchill's First War : Young Winston and the Fight Against the Taliban Paperback / softback

Over a century ago, a young cavalry lieutenant wrote a riveting account of what he saw during his first major campaign, a vicious war against tribal insurgents on the North-West Frontier.

Winston Churchill's The Story of the Malakand Field Force, published in 1898, made his reputation as a writer - and as a soldier.

More than 120 years later it is still required reading for military commanders on the ground, both British and American. Now, acclaimed author and foreign correspondent Con Coughlin tells the story of that campaign, combining colourful historical narrative, interviews with contemporary key players and the journalist's eye for both a good story and deep analysis.

Churchill's First War is not only a dramatic and vivid piece of military history but affords us a rare insight into both the nineteenth-century 'Great Game' and the twenty-first century conflict that has now raged longer than the Second World War and taken more lives than the Falklands. 'Incisive and deliciously readable' Daily Express