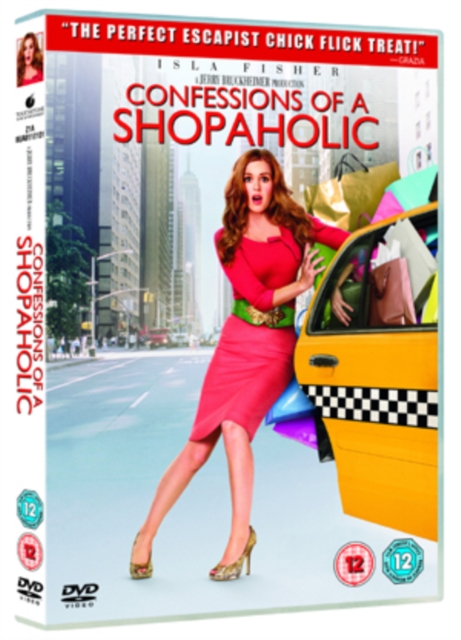 Confessions of a Shopaholic DVD

Romantic comedy based on the novels 'Confessions of a Shopaholic' and 'Shopaholic Takes Manhattan' by Sophie Kinsella.

Isla Fisher stars as Rebecca Bloomwood, a young woman with a dangerously unhealthy obsession with shopping which has left her heavily in debt.

After several failed attempts to cut back on her spending, she eventually gets a job (rather ironically) as a financial advisor for a magazine.

Rebecca becomes famous almost overnight after writing a popular article about shoes, and uses her new-found celebrity to help solve her own financial problems.

In the meantime, she begins a romantic relationship with wealthy entrepreneur, Luke (Hugh Dancy). 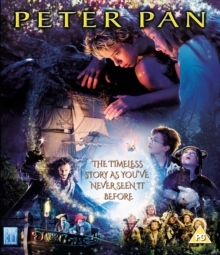 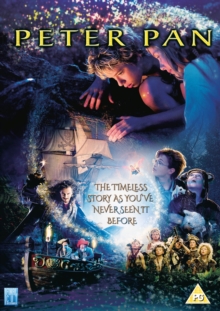 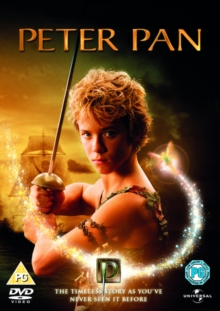 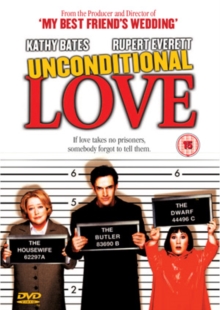