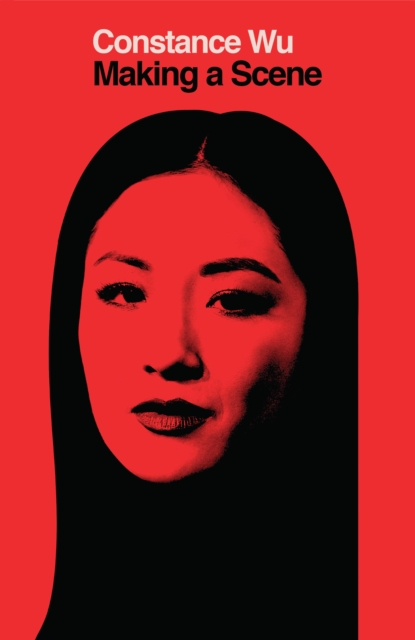 From influential and iconic star Constance Wu, a powerful and poignant memoir-in-essays full of funny and intimate observations that will resonate with readers everywhere. 'Like her, the book is bold, emotional and unexpurgated; the story of an Asian American who always wanted to fit in, and ended up just wanting to be her true self.'Independent 'A startling insight into the reality of trials by social media and sexual exploitation in Hollywood...

Most powerful is her #MeToo rallying cry, which will make your skin crawl and your blood boil.' Sunday Times Growing up in the friendly suburbs of Richmond, Virginia, Constance Wu thought that girls were supposed to be reserved, graceful, and polite. Everyone around her praised ladylike behaviour while seeming to disapprove of the louder, rougher girls - the kind of girls who made scenes. And while she spent most of her childhood suppressing her bold, emotional nature, Constance found an early outlet in local community theatre. The stage was the one place where big feelings were okay - were good, even. As she continued to reconcile her personality with the expectations of daily life, acting became more than a hobby.

It was her refuge, her touchstone, and eventually her vocation. She went to New York to study classical theatre and pursue an acting career while waiting tables, dating, despairing, and embracing city life. In 2015, she was cast in the ground-breaking TV sitcom Fresh Off the Boat, a touching, funny story about an Asian American family in the '90s.

Another historic role followed when she starred in the smash hit film Crazy Rich Asians, which featured an entirely Asian cast.

These two pivotal moments in Hollywood history opened up a new chapter for Constance, who continues to explore the complexities of Asian American representation. Through raw, hilarious, and relatable stories, Constance fearlessly shares her experiences of growing up in suburban Virginia, scraping by as a struggling actress, falling in love again and again, confronting her identity and influence, and navigating the pressures and pleasures of existing in today's world.