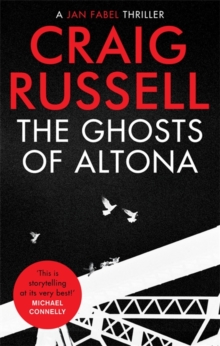 The Ghosts of Altona Paperback / softback

Part of the Jan Fabel series

One of the most interesting detectives around' The TimesAs head of the Polizei Hamburg's Murder Commission, Jan Fabel is used to dealing with the dead.

But when a routine inquiry turns violent and takes him to the brink of his own death, he emerges a changed man.

Fast forward two years, and Fabel's first case at the Murder Commission comes back to haunt him. Monika Krone's body is found at last, fifteen years after she went missing.

Monika - ethereally beautiful, intelligent, cruel - was the centre of a group of students obsessed with the gothic.

Fabel re-opens the case. What happened that night, when Monika left a party and disappeared into thin air?When men involved with Monika start turning up dead, Fabel realizes he is looking for a killer with both a hunger for revenge and a taste for the gothic.

What he doesn't know is that someone has been aiding and grooming a deranged escapee as his own, personal tool for revenge. Praise for the Jan Fabel series:'The Ghosts Of Altona is a confidently unsettling crime novel that subverts expectations with a joyful intelligence' The National'An excellent read' Literary Review'In Jan Fabel Russell has created one of the better drawn versions of the thinking man with a badge' Shots Magazine'Craig Russell writes intelligently and with sensitivity . . . The Ghosts of Altona is an absorbing above average crime thriller . . . absolutely not one to miss' SJ2B House of Books

Also by Craig Russell   |  View all 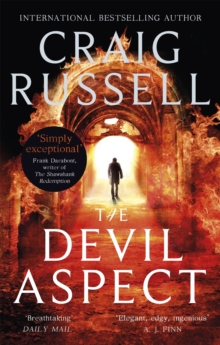 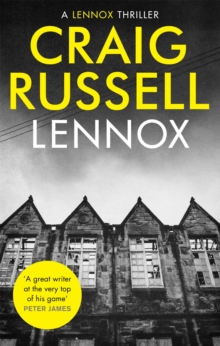 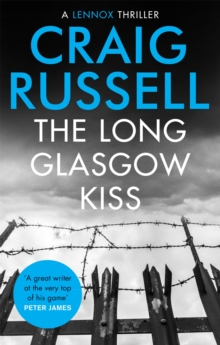 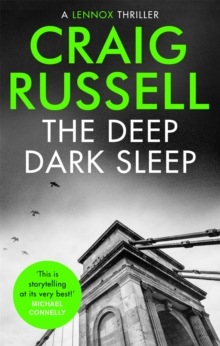 Also in the Jan Fabel series 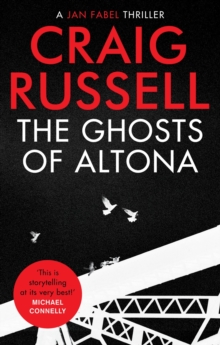 The Ghosts of Altona