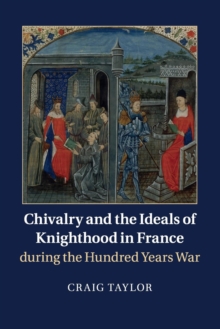 Craig Taylor's study examines the wide-ranging French debates on the martial ideals of chivalry and knighthood during the period of the Hundred Years War (1337-1453).

Faced by stunning military disasters and the collapse of public order, writers and intellectuals carefully scrutinized the martial qualities expected of knights and soldiers.

They questioned when knights and men-at-arms could legitimately resort to violence, the true nature of courage, the importance of mercy, and the role of books and scholarly learning in the very practical world of military men.

This interdisciplinary study sets their discussions in context, challenging modern, romantic assumptions about chivalry and investigating the historical reality of debates about knighthood and warfare in late medieval France.

Also by Craig Taylor   |  View all 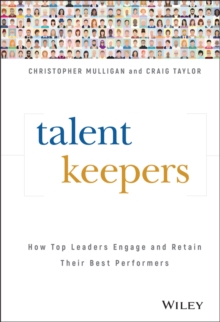 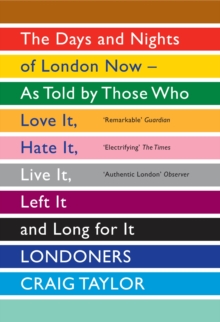 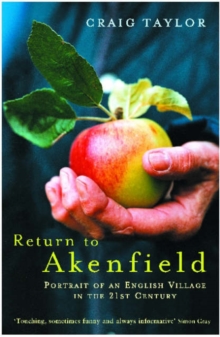 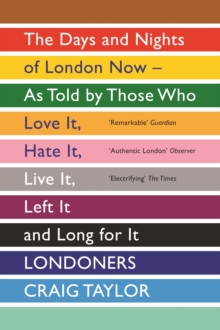