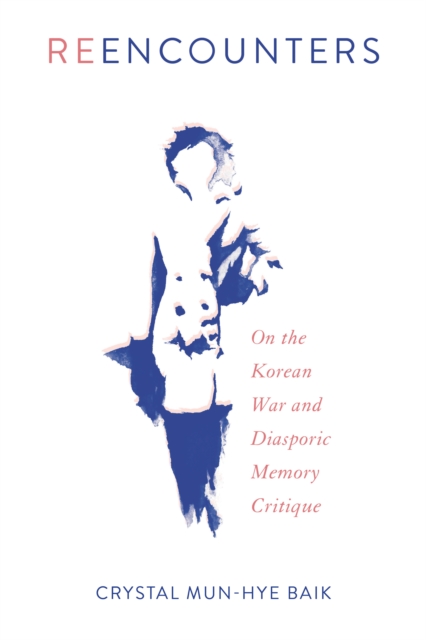 Reencounters : On the Korean War and Diasporic Memory Critique Hardback

In Reencounters,Crystal Mun-hye Baik examines what it means to live with and remember an ongoing war when its manifestations-hypervisible and deeply sensed-become everyday formations delinked from militarization.

Baik shows how Korean refugee migrations are repackaged into celebrated immigration narratives, how transnational adoptees are reclaimed by the South Korean state as welcomed "returnees," and how militarized colonial outposts such as Jeju Island are recalibrated into desirable tourist destinations.

Baik argues that as the works by Korean and Korean/American artists depict this Cold War historiography, they also offer opportunities to remember otherwise the continuing war.

Ultimately, Reencounters wrestles with questions of the nature of war, racial and sexual violence, and neoliberal surveillance in the twenty-first century. 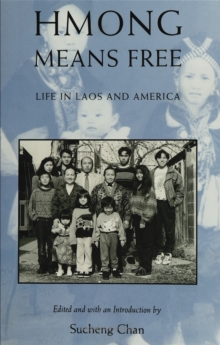 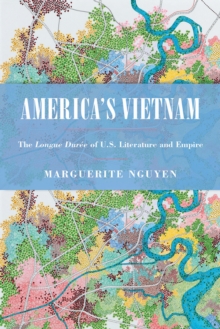 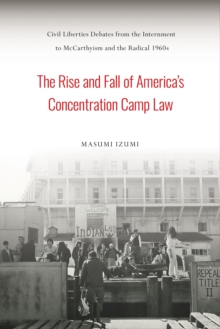 The Rise and Fall of America's Concentration Camp Law 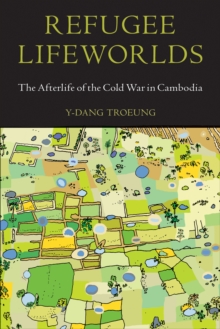