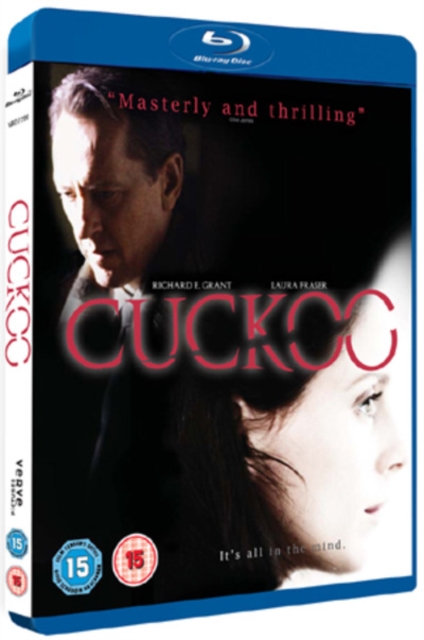 Grant. Medical researcher Polly (Fraser) feels trapped on all sides by both her job, where she works with obsessive boss Professor Greengrass (Grant) and colleague Simone (Tamsin Greig), and her home life, where she is increasingly distanced from her singer boyfriend Chapman (Adam F.) and struggles to relate to her difficult sister Jimi (Antonia Bernath).

When she starts hearing strange noises in her flat, Polly is convinced she is going mad - but are the sounds really just a figment of her imagination?