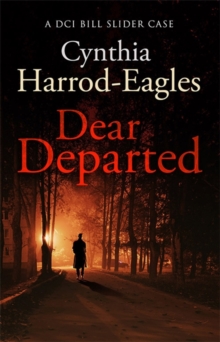 'An outstanding series' NEW YORK TIMES BOOK REVIEWA Bill Slider Mystery It looks as though Inspector Bill Slider has a serial killer on his hands: 'the Park Killer', as the media so innovatively label him, attacks his victims in London's public parks, and when Chattie Cornfield is murdered while out jogging, the pattern fits. But as Slider and Atherton investigate, it is Chattie's life rather than the killer's that poses questions.

There's a startling anomaly between her ritzy lifestyle and her modest income.

There are friends who loved her, a sister who hated her, men who thought they knew her, and a mysterious package that poses more questions than it answers. Who was the real Chattie? Where was she on the last day of her life? And was it love, hate or avarice that drove the hooded figure to kill her?Praise for the Bill Slider series:'Slider and his creator are real discoveries' Daily Mail'Sharp, witty and well-plotted' Times'Harrod-Eagles and her detective hero form a class act. 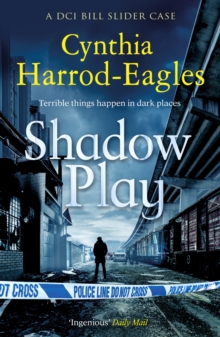 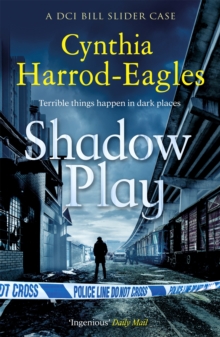 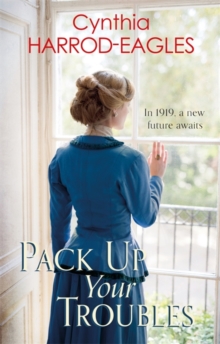 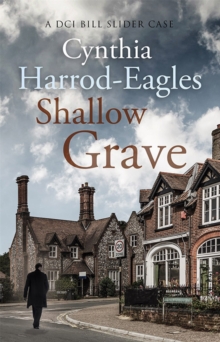 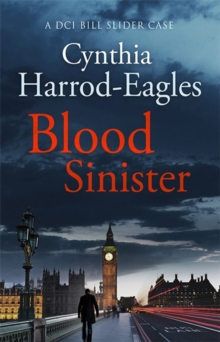 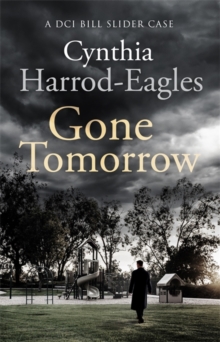 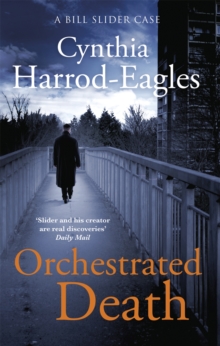