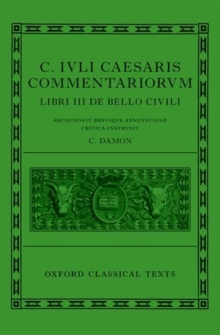 In this revised critical edition of Caesar's account of his civil war against Pompey during 49-48 BC, Damon allows readers to get closer to the renowned author's original writings than ever before.

Based on a new collation of the ancient manuscriptsand on a stemma that permits the reconstruction of the archetype more frequently than has previously been possible, the text is suitable for classroom use in upper-level Latin classes, as well as for reading and research purposes.

A comprehensive English preface is followed by a conspectus editionum, which lists the 300+ places where modern editions of the text differ from each other, while the Latin text is complemented by an expanded and up-to-date critical apparatus.

Also included are an appendix critica which allows readers to gauge the character of the manuscript witnesses to the text, and an appendix orthographica which explains the orthographical principles underlying the printed text. This Oxford Classical Text is also accompanied by a companion volume, Studies on the Text of Caesar's Bellum civile, which presents the detailed philological arguments underpinning this revised edition. 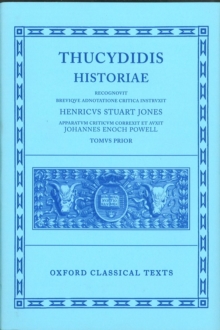 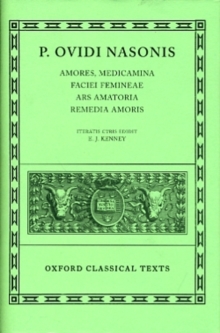 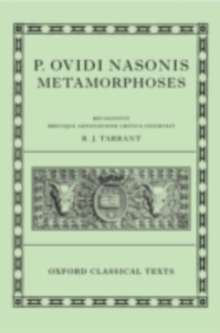 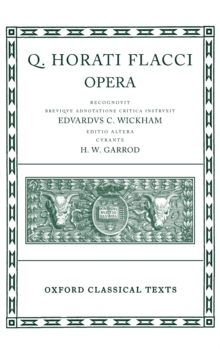