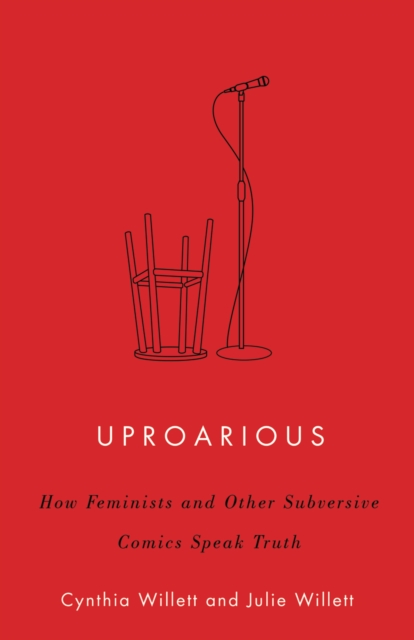 A radical new approach to humor, where traditional targets become its agents Humor is often dismissed as cruel ridicule or harmless fun.

But what if laughter is a vital force to channel rage against patriarchy, Islamophobia, or mass incarceration?

To create moments of empathy and dialogue between Black Lives Matter and the police?

These and other such questions are at the heart of this powerful reassessment of humor.

Placing theorists in conversation with comedians, Uproarious offers a full-frontal approach to the very foundation of comedy and its profound political impact. Here Cynthia Willett and Julie Willett address the four major theories of humor-superiority, relief, incongruity, and social play-through the lens of feminist and game-changing comics such as Wanda Sykes, Margaret Cho, Hannah Gadsby, Hari Kondabolu, and Tig Notaro.

Drawing on a range of cross-disciplinary sources, from philosophies and histories of humor to the psychology and physiology of laughter to animal studies, Uproarious offers a richer understanding of the political and cathartic potential of humor. A major new contribution to a wider dialogue on comedy, Uproarious grounds for us explorations of outsider humor and our golden age of feminist comics-showing that when women, prisoners, even animals, laugh back, comedy along with belly laughs forge new identities and alter the political climate. 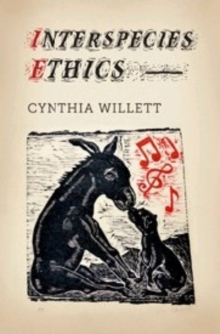 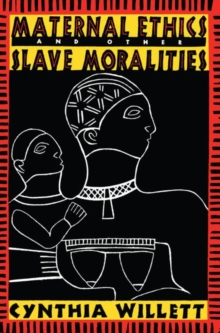 Maternal Ethics and Other Slave Moralities 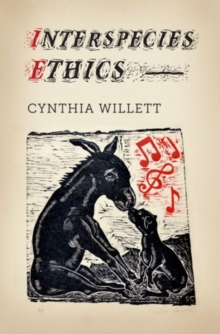 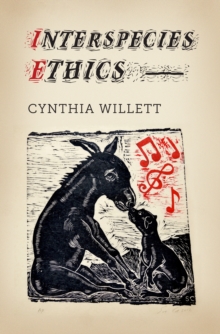