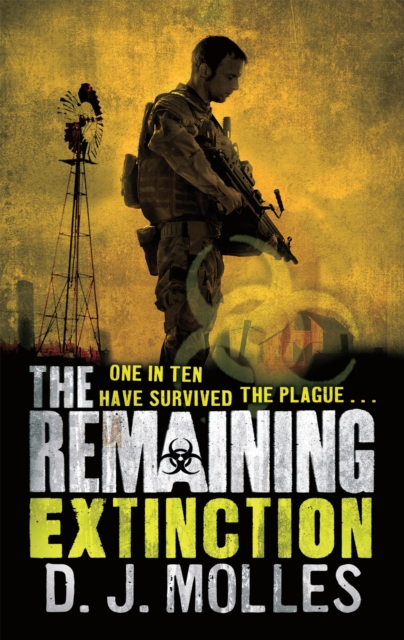 Part of the The Remaining series

This is the sixth and final novel in the action-packed series following Special Forces Captain Lee Harden.

Lee and a group of survivors struggle to survive while rebuilding an America devastated by a bacterium - one that has turned 90% of the population into a ravenous horde. The merciless tide of infected is flooding south and time is running out to stop them. 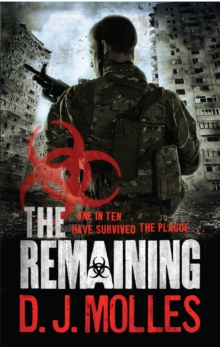 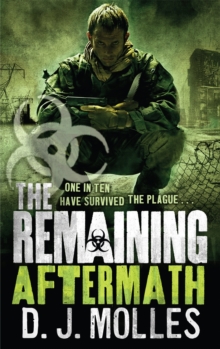 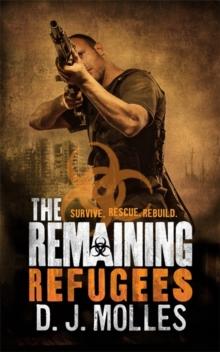 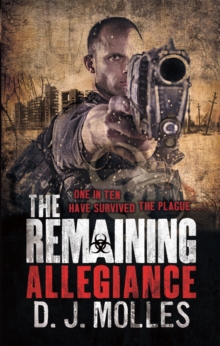 Also in the The Remaining series 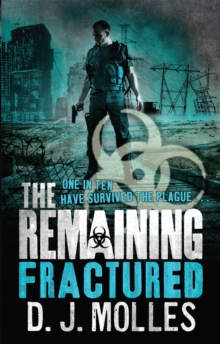