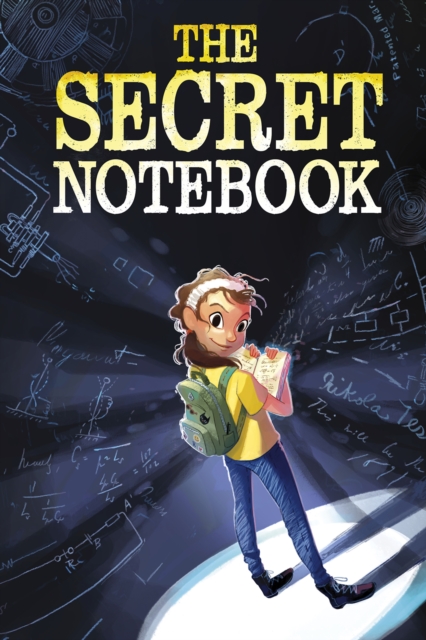 Riley Green is certain her lie detector pen will improve her status in a school full of kids from the most powerful families of Washington, D.C.

But her plan collapses when her invention idea is stolen, her favourite teacher goes missing, and mysterious threats begin to appear around the city.

Before vanishing, Riley's teacher entrusts her with her most prized possession, the lost notebook of Nikola Tesla, legendary inventor and scientist.

Now Riley and her friends must protect the notebook from thieves who want to steal the details it holds about a dangerous invention.

When Riley discovers another secret, she must decode a mysterious message before it's too late.

Her teacher's life depends on it.