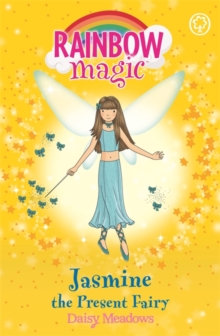 Part of the Rainbow Magic series

Get ready for an exciting fairy adventure with the no. 1 bestselling series for girls aged 5 and up. It's Queen Titania's and King Oberon's 1000th jubilee, and the seven Party Fairies are in charge of making the celebratory party extra-special!

However, naughty Jack Frost has stolen each of the seven Party Fairies' magical party bags... if he succeeds the Fairyland celebrations will be ruined!

Can Kirsty and Rachel help rescue the party bags so the magnificent jubilee cake can be finished in time...? 'These stories are magic; they turn children into readers!' ReadingZone.com Read all seven fairy adventures in the Party Fairies set! 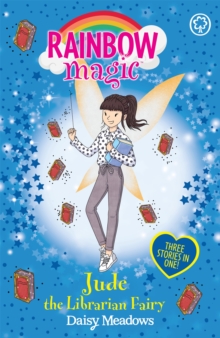 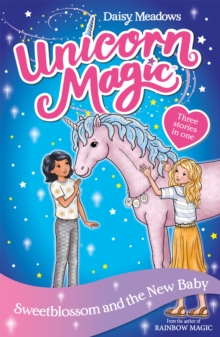 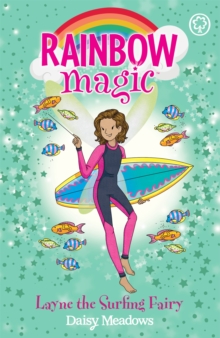 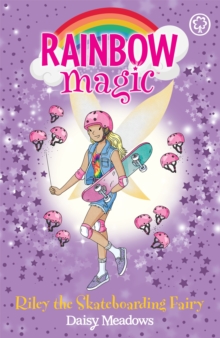 Also in the Rainbow Magic series 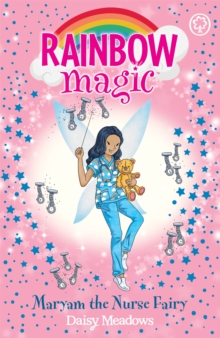