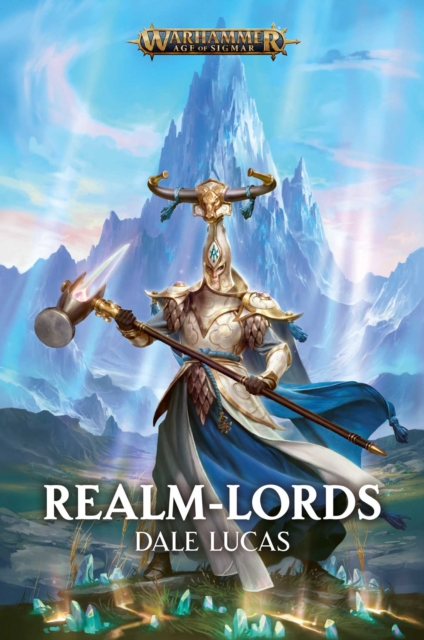 Explore the story of the new Age of Sigmar faction, The Lumineth Realm-lords... A single, harrowing trial stands between Ferendir and a life of loyal service to his Alarith temple.

But on the day of the young aelf's final initiation, a Slaaneshi warhost descends upon his mountain home, leaving slaughter and destruction in their wake and stealing a long-hidden Lumineth treasure of terrible power.

His world now torn asunder, Ferendir and his stalwart masters Serath and Desriel are forced to navigate a realm at war to stop the depraved warriors of the Dark Prince.

The three Alarith Stoneguard must gather a band of Lumineth champions and embark upon a perilous quest.

Failure is inconceivable, for the Hedonites seek to awaken an ancient and cataclysmic weapon, one with the power to bring Hysh to its knees. 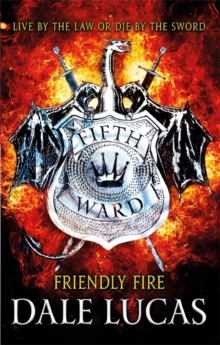 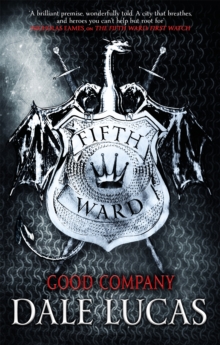 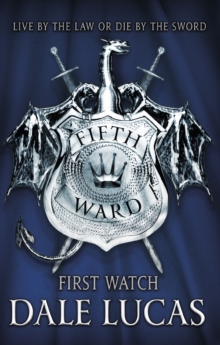 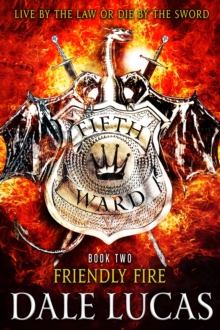 Also in the Warhammer: Age of Sigmar series 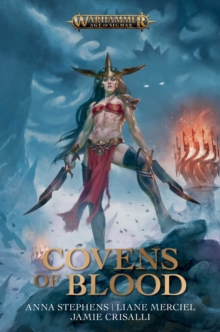 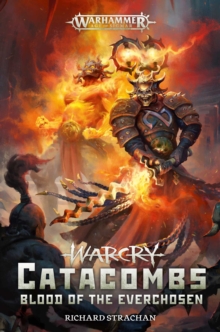 Warcry Catacombs: Blood of the Everchosen 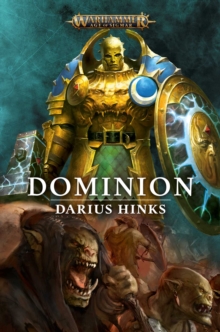 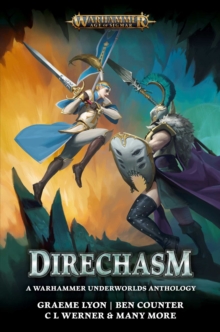