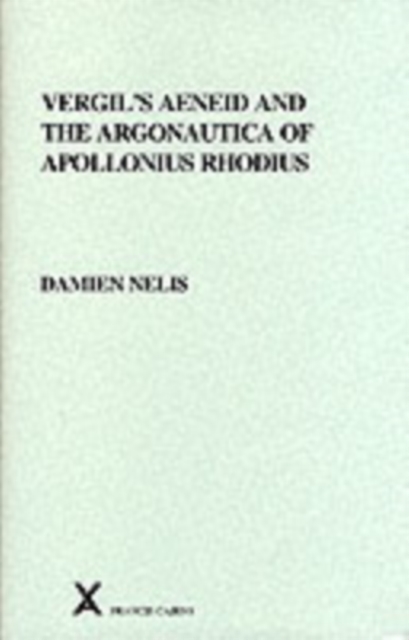 Vergil's Aeneid and the Argonautica of Apollonius Rhodius Hardback

Part of the ARCA, Classical and Medieval Texts, Papers and Monographs series

Virgil's debt to Homer is well known but, as this detailed and specialised analysis demonstrates, Apollonius Rhodius' Argonautica , itself influenced by Homer, was a more immediate source.

Assuming prior knowledge of the texts, Greek and Latin, Damien Nelis scrutinises and compares specific episodes, characters or passages of text from Virgil, Apollonius and Homer, providing a fresh perspective on all three authors, and looks for the reasoning behind Virgil's choice of sources.

Extracts in Greek and Latin.