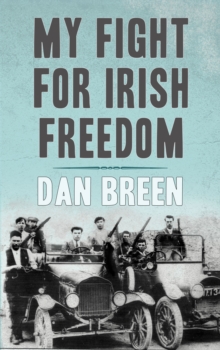 In 1919 a group of young men barely out of their teens, poorly armed, with no money and little training, renewed the fight, begun in 1916, to drive the British out of Ireland.

Dan Breen was to become the best known of them. At first they were condemed on all sides. They became outlaws and My Fight describes graphically what life was like 'on the run,' with 'an army at one's heels and a thousand pounds on one's head'.

A burning belief in their cause sustained them through many a dark and bitter day and slowly support came from the people. 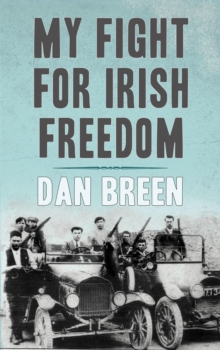