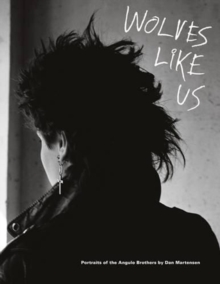 Wolves Like Us : Portraits of the Angulo Brothers Paperback / softback

In 2010, photographer Dan Martensen was introduced to the Angulo brothers by filmmaker Crystal Moselle, who had just begun work on the hit documentary The Wolfpack.

Chronicling the lives of the six home-schooled boys who recreated cult-classic films, fashioning props as well as costumes all from the confines of their Lower East Side apartment (inside of which their father once locked them for a year), Moselle's unflinching portrayal documents the power of imagination to overcome the realities of a troubled upbringing.

At the same time, Martensen began photographing the boys, capturing the cinema-inspired world they had created, while also documenting their first forays into to the world outside.

Taken between 2010 and 2015, the resulting collection of intimate portraits and still lifes that comprise Martensen's The Wolfpack adds yet another layer to the captivating story of the Angulo brothers and is a bold testament to the enduring spirit of creativity.

Dan Martensen was born and raised in Pleasantville, New York, and studied photography at the Rhode Island School of Design.

Since the early 2000s, he has been travelling and photographing across America, principally in the Southwest, seeking out the visual paradoxes and embedded histories of the region, taking cues from legendary chroniclers of the American vernacular such as William Eggleston, Joel Sternfeld and Stephen Shore. 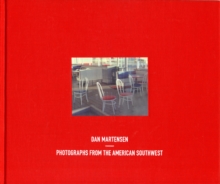 Dan Martensen: Photographs from the... 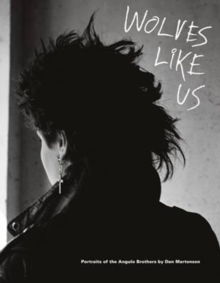