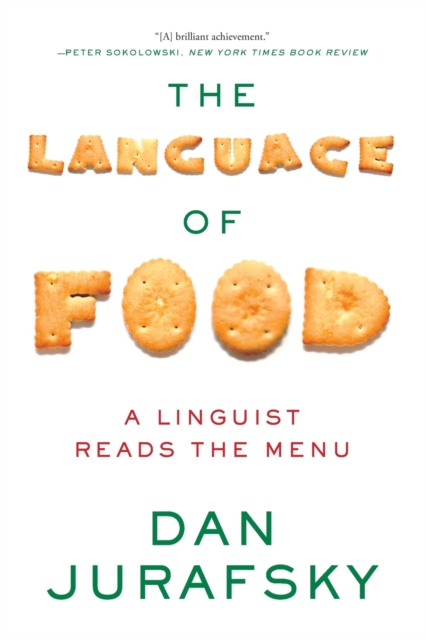 The Language of Food : A Linguist Reads the Menu Paperback / softback

The British were the first to add tomatoes to their anchovy "catsup" in 1817.

A century later, Heinz changed the spelling again-and added sugar. In The Language of Food, Dan Jurafsky opens a panoramic window onto everything from the modern descendants of ancient recipes to the hidden persuasion in restaurant reviews.

Combining history with linguistic analysis, Jurafsky uncovers a global atlas of premodern culinary influence: why we toast to good health at dinner and eat toast for breakfast and why the Chinese don't have a word for "dessert".

Engaging and eclectic, Jurafsky's study reveals how everything from medieval meal order to modern menu design informs the way we drink and dine today.