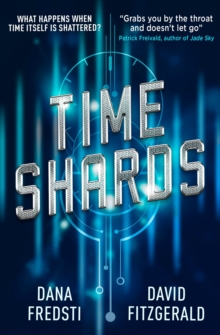 It's called "the Event." An unimaginable cataclysm in the 23rd century shatters 600 years of the Earth's timeline into jumbled fragments.

Our world is gone: instantly replaced by a new one made of shattered remnants of the past, present and future, all existing alongside one another in a nightmare patchwork of different time "shards"-some hundreds of miles long and others no more than a few feet across. San Diego native Amber Richardson is stranded on a tiny fragment of 21st century Britain surrounded by a Pleistocene wilderness.

She crosses paths with Cam, a young warrior of a tribe from Roman Brittania, and together they struggle to survive-only to be imprisoned by Cromwellian soldiers.

One of their captives is a man who Amber calls "Merlin, and who claims to be the 23rd century scientist responsible for the Event.

Together they must escape and locate Merlin's ship before the damage to the timeline is irreparable. 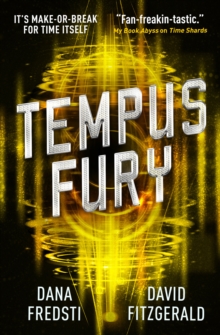 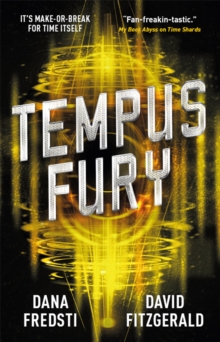 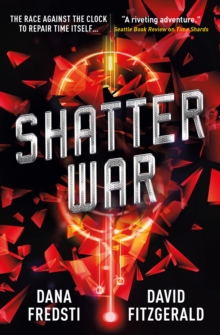 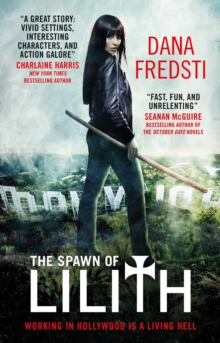 The Spawn of Lilith