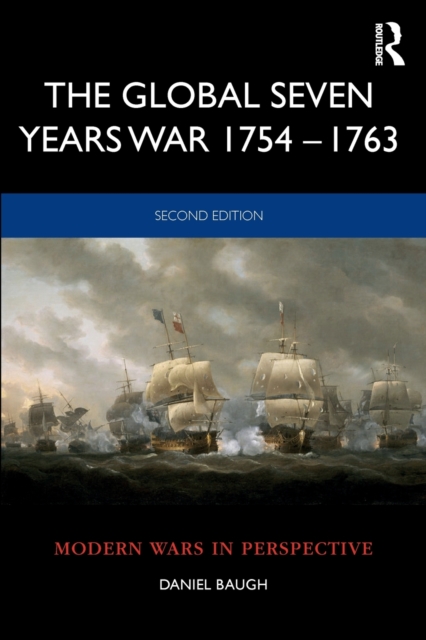 Part of the Modern Wars In Perspective series

Special attention is paid to undertakings - always French - that failed to receive needed financial support. From analysis of original sources, the volume provides stronger evidence for the role and wishes of Louis XV in determining the main outline of strategy.

By 1758, the French government experienced significant money shortage, and emphasis has been placed on the most important consequences: how this impacted war-making and why it was so worrying, debilitating and difficult to solve.

This edition explains why the Battle of Rossbach in 1757 was a turning point in the Anglo-French War, suggesting that Prince Ferdinand of Brunswick's winter campaign revitalized the British war effort which was, before that time, a record of failures.

With comprehensive discussion of events outside of Europe, the volume sets the conflict on a world stage. One of the world's leading naval historians, Baugh offers a detailed, evaluative and insightful narrative that makes this edition essential reading for students and scholars interested in military history, naval history, Anglo-French relations and the history of eighteenth-century Europe.

Also in the Modern Wars In Perspective series 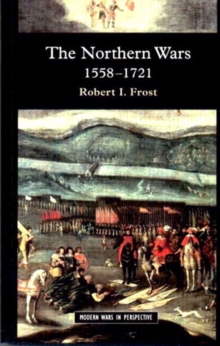 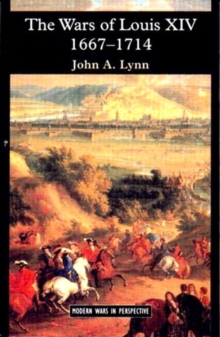 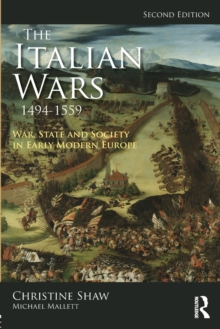 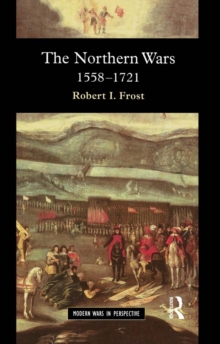